Star Crew Productions, one of the fastest growing films and music production houses of North India, was incepted in year 2020 by a Canada-returned businessman, Swaran Singh Sandhu – a man steadfastly moving towards the betterment of the Region’s talented youth.

It was Swaran Sandhu’s desire to do something constructive for the youth of North India that prompted him to start his own production house. Having been into the field of immigration consultancy for over a decade, he had seen how our youth is resorting to all kinds of illegal means to earn a basic living either abroad or here. The fact that some of these youngsters are so talented that pained him to see how they’re falling into drugs and traps laid by fraud agents.

“For those talented in arts, music and acting have to go to Mumbai for arduous struggle – which often leads the innocent youth to make disastrous choices and land into dangerous exploitation rackets. In fact, despite our solid Punjabi music and film industry, there’s still a dearth of opportunities for the talented youth here, ” opines Swaran Sandhu.

“So, to contribute in the artistic development of our the people of our region, and save our youth from getting exploited in big cities, I decided to start my own production house : Star Crew, which currently runs three music channels – Punjabi, Haryanvi (Star Crew Dhakadz) and devotional songs (Star Crew Kirtan),” he adds.

Swaran Sandhu’s passion and belief in his principles is so strong that even a pandemic could not stop him from working towards his mission – the mission of providing a safe, clean and conducive environment for the young talent of North India to blossom.

Sharing his thoughts on his decision to launch Star Crew Productions during the year when the Covid19 pandemic shook the entire entertainment industry, he says,”To make an entry into the entertainment industry during the pandemic was certainly a challenging step initially. However, I am glad that we exceeded our expectations and also, learnt from the various challenges that came across our way. This was the best time for me personally, to try out something new in life and the lean phase gave me enough ‘me-time’ to research and nurture my creative side. I got enough time to understand the industry and offer the kind of entertainment that people actually wanted to consume. I am glad, so far we have got excellent response from the audience.”

Through different channels of Star Crew, Swaran Sandhu has provided a platform to a plethora of talented musicians, singers, actors and models to display their talent in front of the whole world through the right means.

From the trendy Punjabi videos to the mesmerizing Haryanvi folk to the soulful devotional music, in just a matter of one year, Star Crew Productions has churned out scintillating videos one after another through its three different YouTube Channels.

In an open invitation to the regions talent, says Swaran Sandhu, “Whether you feel that you have a singing talent or acting prowess that needs to be unleashed or you love strumming a guitar, playing a tabla or any other musical instrument or simply, composing magical tunes, Star Crew is here to provide you with all the necessary resources and support make your dreams come true.”

The Star Crew Production’s studios are well-equipped with the most modern technology and the world-class infrastructure. Whether it’s the superlative sound system or the high-end cameras, technicians, recordists, and so on, Swaran Sandhu ensures that once an artiste reaches the Star Crew Productions office, he or she doesn’t have to go anywhere else to give wings to their creative talent.

Talking about his future plans, Swaran Sandhu says, “Our plans for the future include launching more and more talented singers, musicians, models and actors through our various channels. Besides music, we are now planning to shoot a few short films as well. Some webseries are also in the pipeline.”

“I am so glad and feel proud of my team for making Star Crew known for its outstanding values, ethics and business standards in such a short span.  We’re now regarded for providing a reliable platform to bring forth the yet unearthed talent of the Region,” says Swaran Sandhu.

“We are renowned for our ethical production values that have helped us in giving the right platform to the often misguided youth of Punjab, that wants to leave a mark in the entertainment industry,” he adds.

Besides Star Crew Productions, Swaran Sandhu is also the founder of Raffles Educity – one of the most renowned immigration consultancy firms in North India.

He is also a philanthropist and a popular motivational speaker. He even personally guides and mentors the young talent towards unleashing their creativity and hidden potential. His TV programs as a motivator are hugely popular amidst the youth of Punjab. 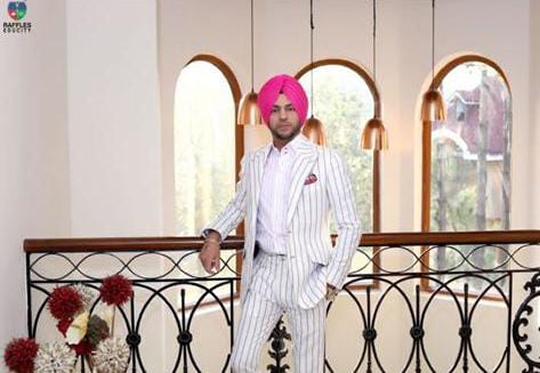 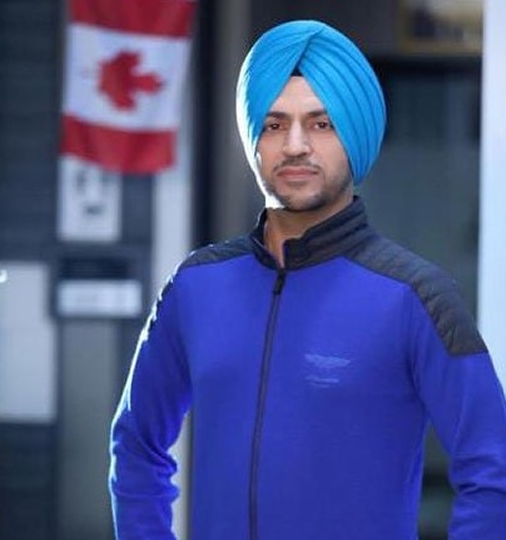 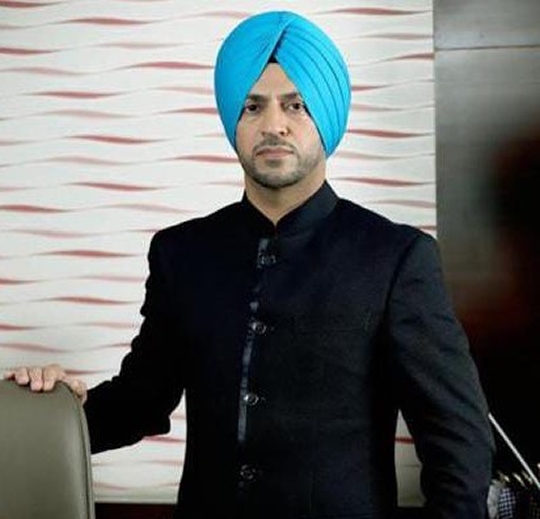 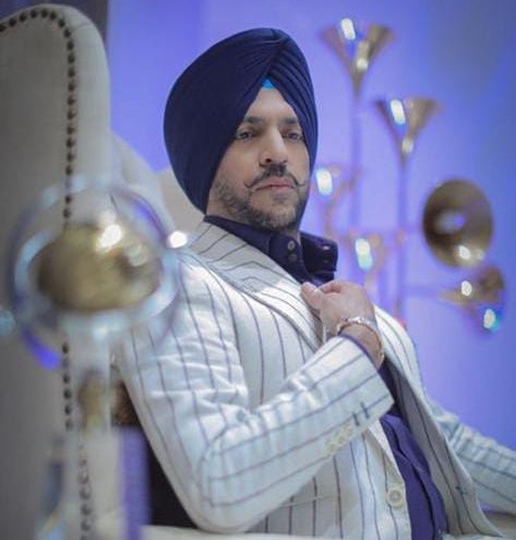 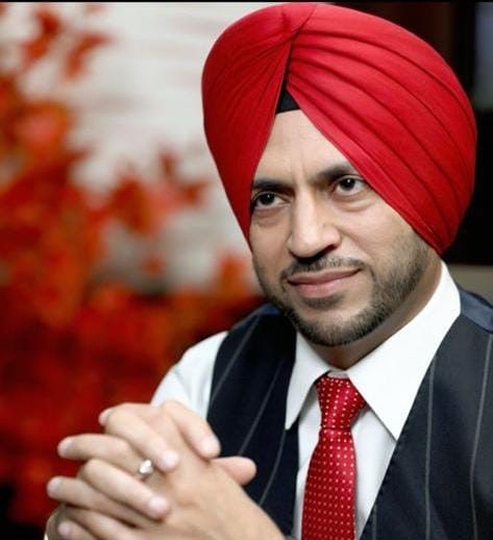 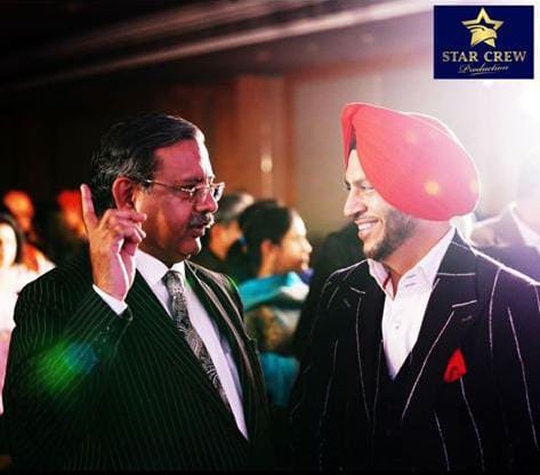 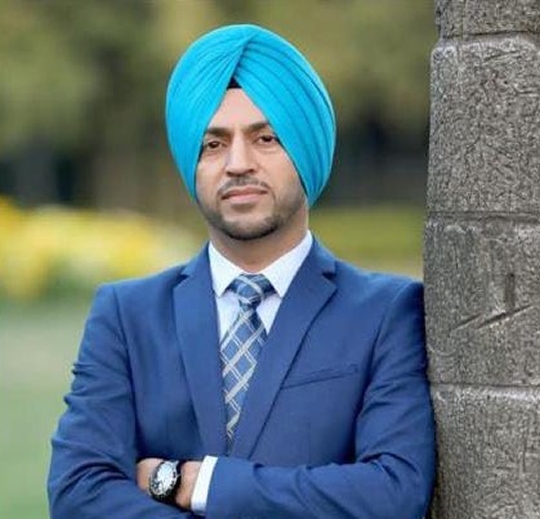