Mumbai : The 2nd Music Video “Ye Faasle” from “Sufi Rock Season-I. Released by Ultra Media & Entertainment on 25th August. It is an Ensemble Series of Melodious Music Videos of 6 Sufi Songs Composed & Sung with a Fusion of Rock Music. Each Video is a unique blend of Sufi verses with soulful melodies, contemporised using electronic equipments & modern techniques.The Videos will be released at regular intervals on “Ultra Bollywood” YouTube Channel & across all leading Mu-sic Streaming Apps

These Music Videos are a Devotional Ode to the Divine Sufi Songs. The 1st Video “Karam Ho Karam” was released on 14th August. All the videos will be released on Ultra Bollywood You Tube Channel & later on : Gaana, Spotify, JioSaavn, Amazon Music, iTunes, Wynk Music & other lead-ing platforms

“Sufi Rock Season I” is a wonderfully conceived music video collection by a team of young musi-cians and singers. The Songs are beautifully written by the lyricist S Faheem Ahmed and set to music by the Young & Promising Composer & the Director of all the videos Nitesh Tiwari.

Shot & Presented on the lines of “Coke Studio”, all these videos are very entertaining & melodic. It focuses on the historical, religious & spiritual element of the Sufi music, in its original sense. With lyrics and imagery inspired by traditional Sufi poets, these videos will replace the original Sufi in-struments such as Dhol, Tabla & Sitar with the traditional rock band format built around electric and bass guitars & drums. The Videos blends Sufi & Hard rock to create a genre-transcending Composi-tion

It has hymns sung for the Almighty, Pains of Separation of a lover, A melodious rendition of a lover singing praises for his love who is troubling him in his dreams,A song depicting total submission of the soul to the Almighty God & A beautiful interpretation of an anguished lover waiting to meet his beloved

The band’s main essence lies in Sufism. Their music is a mixture of various rock genres, which they blended with Indian Classical Ragas & Tunes. Sufi Rock is a subgenre of rock music that combines rock with classical Islamic Sufi music traditions. It emerged in the early 1990s in Asian & Middle East Countries & was further popularised by bands like Junoon,Fuzon & Mekaal Hasan & carried its pop-ularity into the new millennium both locally & abroad. 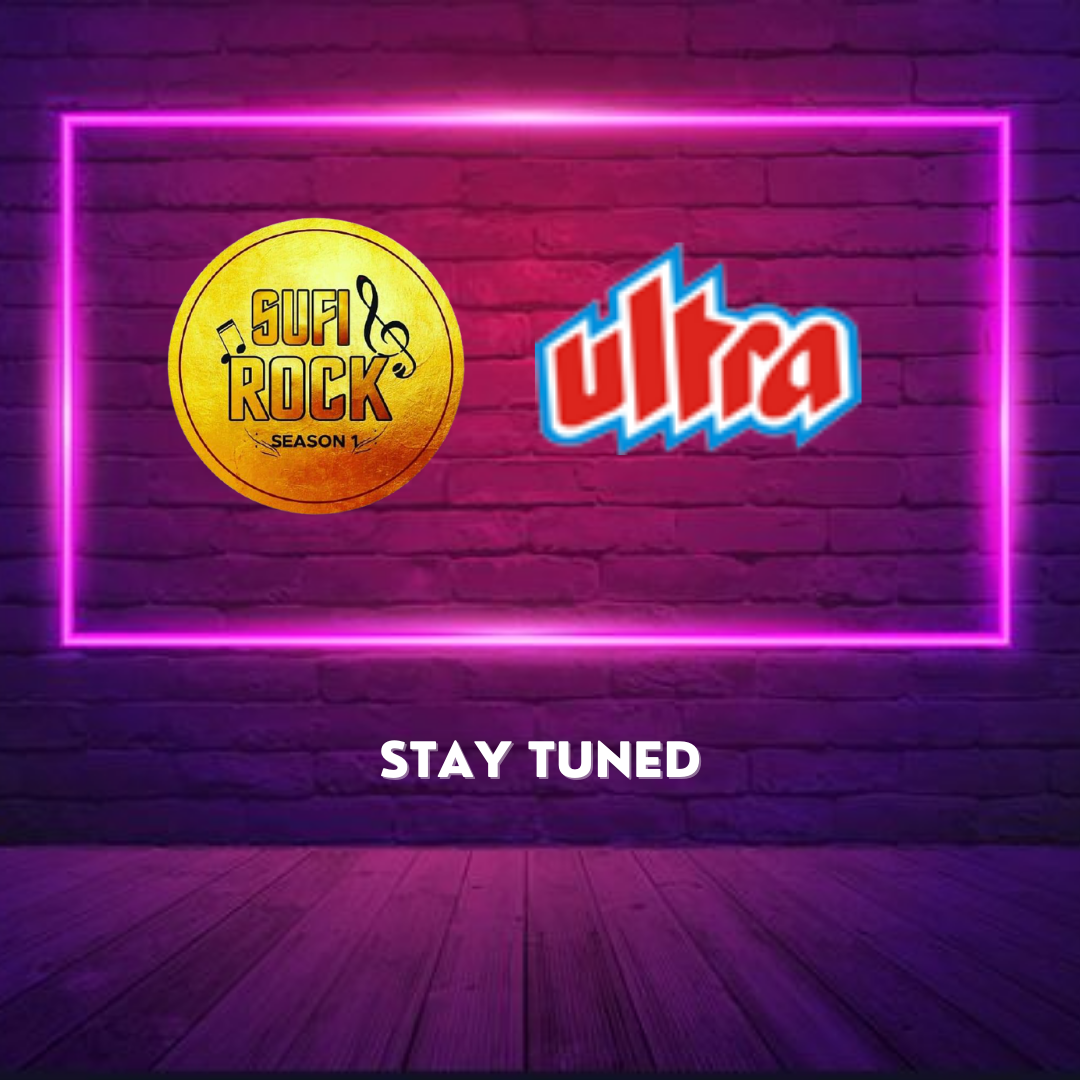 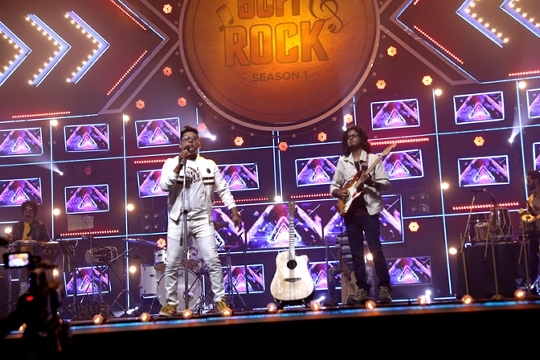 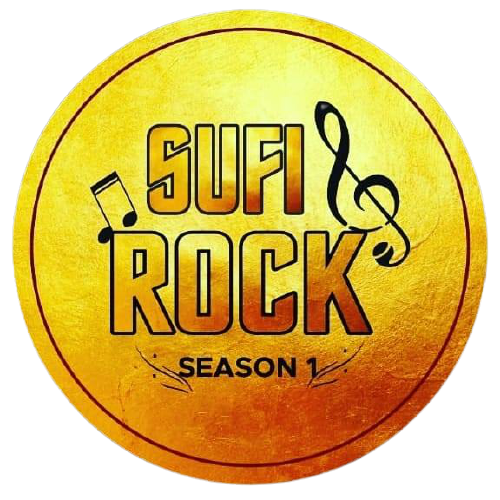 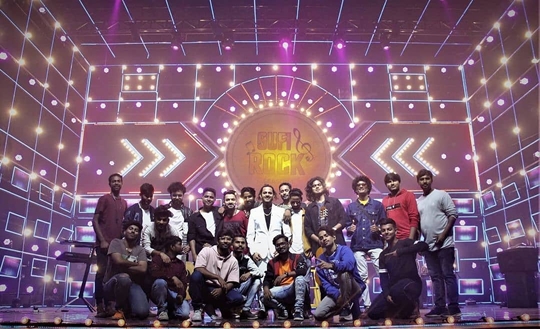 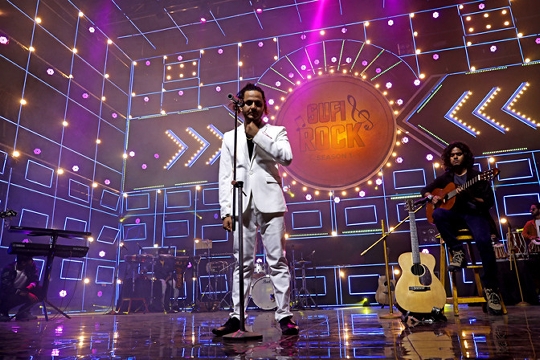 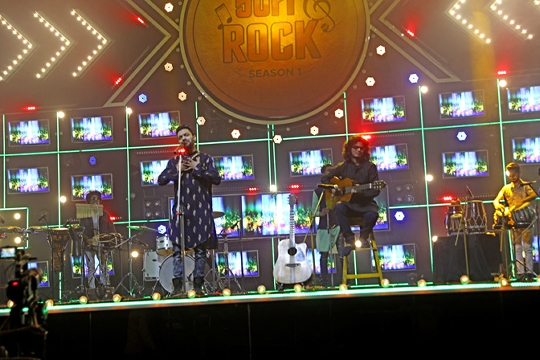 The term “Sufi Rock” was coined in 1993 by writer Nadeem F. This genre has been a mainstay in many Bollywood Soundtracks.