Being business minded from childhood and after learning ups and downs of business he ventured into his own business and made got the recognition for himself and his company Port Royal Biz Pvt Ltd.

manufacturers & suppliers with Importers and Exporters of many varieties of Foods and Beverages.

It is very rare that in short span of time a person learns business techniques and amplifies in his own business and gets a huge recognition in business and his products.

Well soft spoken,  well travelled  and smiling personality Maulik Prajapati’s moto of life is to work for the country and its people and help everyone as much as possible, even his staff has high regards for their boss. 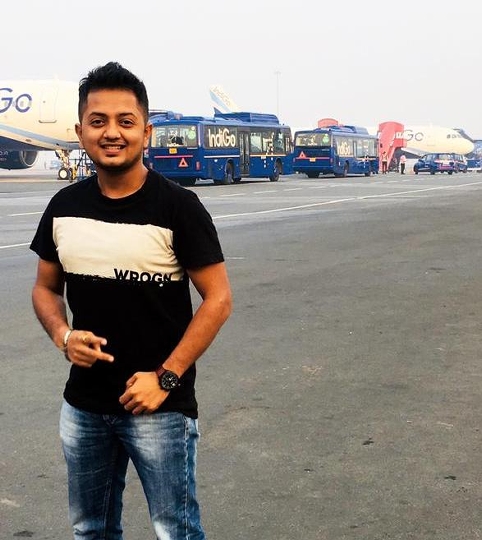 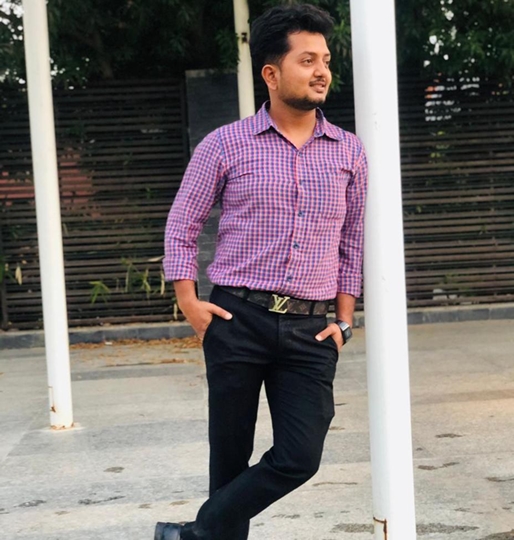 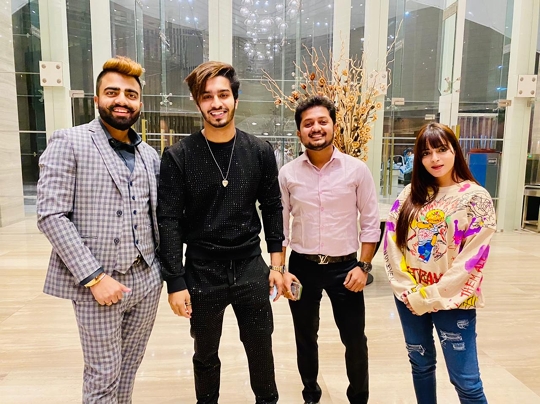 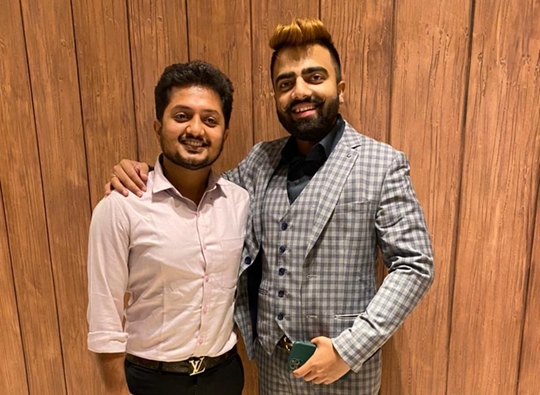 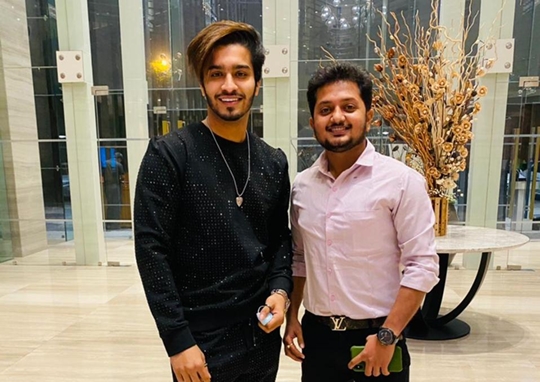 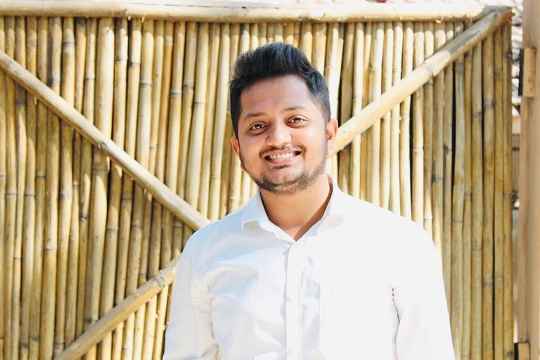 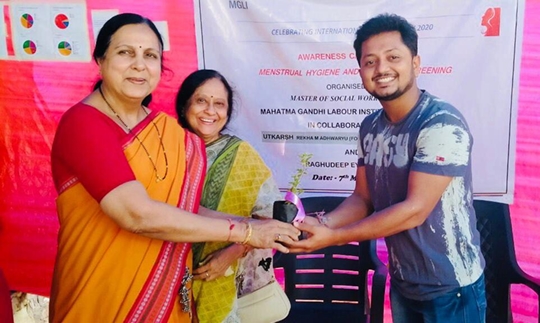 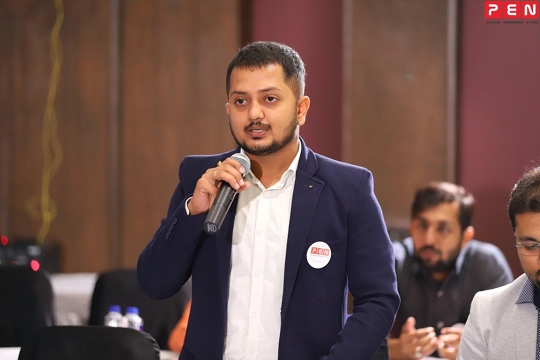 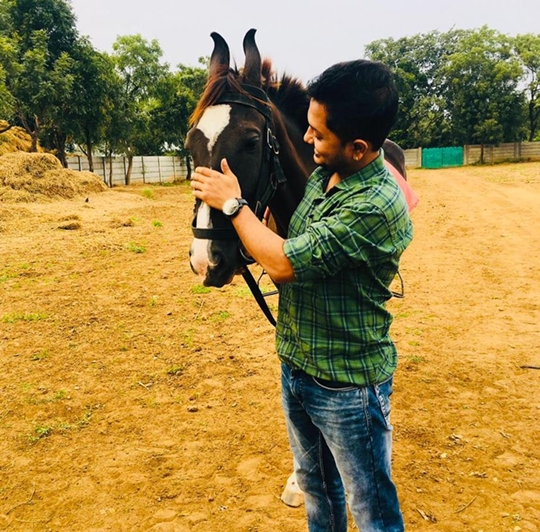 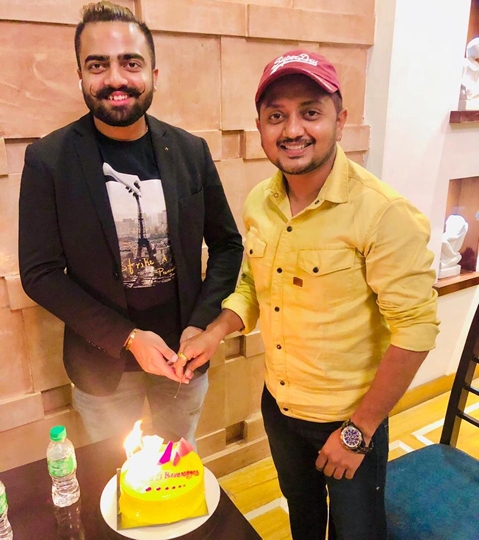 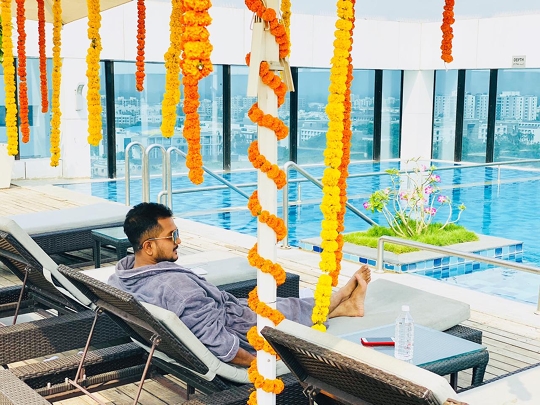 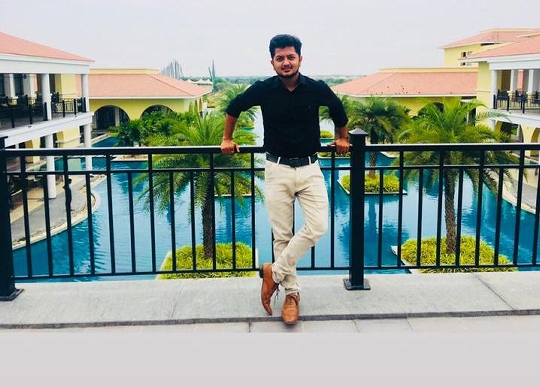 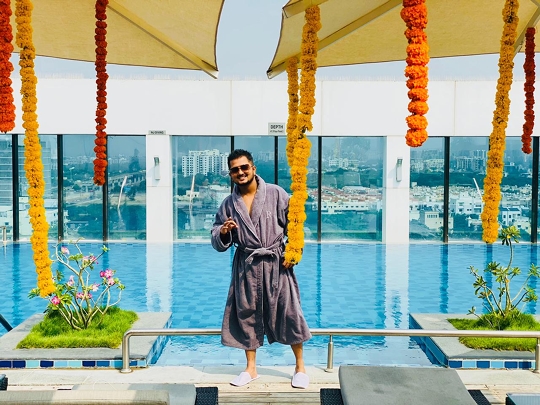 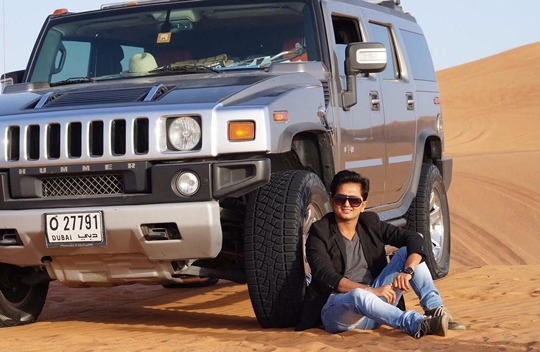 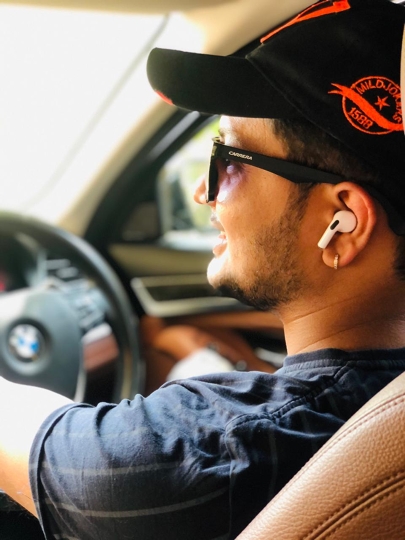 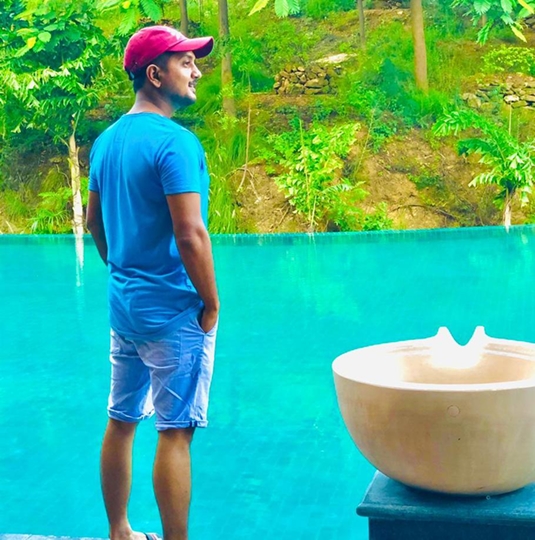 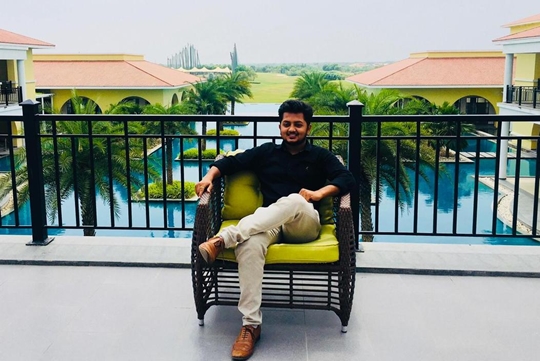 Maulik Prajapati of Port Royal Biz Pvt Ltd. has many more novel ideas and new products to be launched shortly which were delayed due to worldwide Panademic.