Mumbai, July 27, 2020: Parle Products, India’s leading biscuits and confectionery manufacturer, has announced its partnership with the film, ‘Shankunatala Devi’ with the launch of a new co-branded video on Amazon Prime Video which will be promoted on OTT and digital platforms. Featuring the lead actress of the movie, Vidya Balan, the partnership amalgamates the brilliance of Shakuntala Devi, a mathematics genius with Parle-G to emphasize how Parle-G has nurtured ‘Genius minds’ since ages.

Parle-G seeks to demonstrate the message of ‘G Maane Genius and Genius yaani Shankutala Devi’ with this association. The co-branded video displays courage, confidence and provides a glimpse of Shakuntala Devi’s journey from being a child prodigy to gaining global recognition as the ‘human computer’. The movie, ‘Shankuntala Devi’ which will be released on Amazon Prime Video on July 31st, is a biopic based on the mathematical wizard who lived her life on her own terms. While the film pays tribute to her genius as a mathematician, it also humanizes her as a woman and mother, in trying to capture her indomitable spirit. Told through the lens of her relationship with her daughter Anu, the film highlights their very different struggles and aspirations. Vidya Balan’s charm and brilliant screen presence as the lead actress in the movie makes it a perfect treat for the audience.

Expressing his delight on this association, Mayank Shah, Sr. Category Head, Parle Products said, “This partnership is an honest effort to communicate our brand philosophy in an authentic and engaging manner. Since the inception of our brand, our goal has been to build positive inspiration for kids over generations to encourage them to reach the pinnacle of success. Our association with the movie ‘Shankutala Devi’ which is based on the world-renowned mathematician, has been an exciting move as it is in the lines of creating genius which is Parle G’s core message.” He concluded, “This partnership celebrates what sets us apart, which is the generations of children that go above and beyond exploring possibilities in a way that makes their little world and imagination better.” 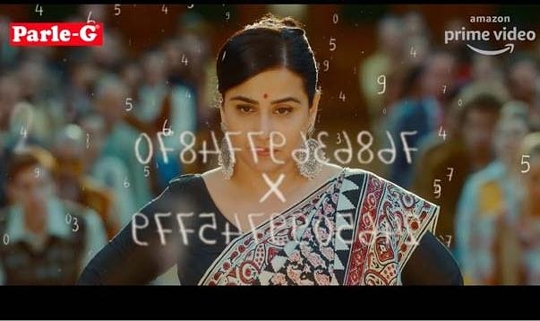 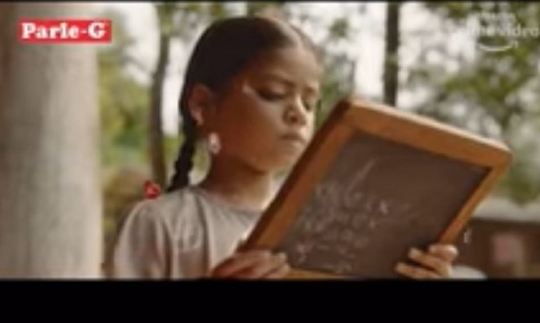 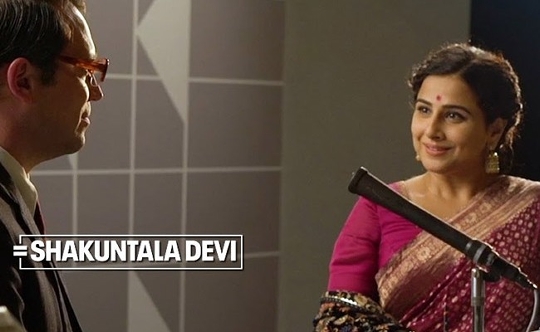 As its unique taste expanded over the globe, Parle-G has emerged as the world’s largest selling biscuit brand. This partnership showcasing Parle G being an integral part of the narrative will be promoted on OTT and digital platforms.

Since 1929, Parle has grown to become India’s leading manufacturer of biscuits and confectionery. As the makers of the world’s largest selling biscuit, Parle-G, and a host of other very popular brands, the Parle name symbolizes quality, nutrition and superior taste.

An in-depth understanding of the Indian consumer psyche has helped Parle develop a marketing philosophy that reflects the needs of the Indian masses. It has made it a tradition to deliver both health and taste, with a value-for-money positioning that allows people from all classes and age groups to enjoy Parle products to the fullest.

With a reach spanning the remotest villages of India and major cities across the world, the House of Parle has become synonymous with trust, globally.