– The trilogy has been acquired for a screen adaptation by Dhoni Entertainment Pvt. Ltd.

Bollywood screenwriter, poet, lyricist turned author, Akshat Gupta’s debut book, “The Hidden Hindu” a mythology fiction, gets acquired by the leading publishing house, Penguin Random House India. A trilogy, the first of this three-part series is titled, “The Hidden Hindu”, schedule to release in February, 2022 and is currently available on pre-order on all major e-commerce websites. The trilogy has been acquired for a screen adaptation by Dhoni Entertainment Pvt. Ltd.

Based in contemporary India, The Hidden Hindu is a brilliant work of fiction that interlinks Sci-Fi technology and Hindu mythology. Author Akshat Gupta brings forth the story of Prithvi, a twenty-one year old searching for a mysterious aghori, Om Shashtri, who was traced more than 200 years ago before he was captured and transported to a high-tech facility on an isolated Indian island. The story proceeds to disclose the incredible revelations of the mystical aghori that could shake up the ancient beliefs of the present and alter course of the future. Readers will discover who is Om Shashtri, why he was captured, unfolding the secrets to enigmatic immortals from Hindu mythology as they follow Prithvi’s pursuit and adventures.

Speaking about the book, author Akshat Gupta said, ‘Writing The Hidden Hindu was exhausting and rejuvenating at the same time. Readers will love the amount of work and time that has been dedicated to developing this story which is an amalgamation of science fiction, mythology and thriller. They can expect the unexpected at every turn of the page, from finding answers to conspiracy theories, to exploring the idea of immortality and understanding our rich history, which is often limited to being seen as ‘mythology’. I am thankful to Penguin Random House India for believing in the story of the entire trilogy before it was even completed.”

Milee Ashwarya, Publisher, Ebury Publishing and Vintage, Penguin Random House India, said ‘I am delighted to be publishing this fantastic trilogy – The Hidden Hindu by Akshat Gupta. Book One of the series takes you into the incredible and exciting world of Om Shastri’s secrets, Prithvi’s pursuit and the adventures of the immortals of Hindu mythology. A fusion of mythology and science fiction the book will keep you captivated till the end. I welcome Akshat Gupta to the Penguin Random House family, and very much look forward to publishing this book.’

Akshat Gupta belongs to a family of hoteliers and is now an established Bollywood screenwriter, poet and lyricist. He is a bilingual author and has been working on The Hidden Hindu trilogy for years. He was born in Chhattisgarh, grew up in Madhya Pradesh and now lives in Mumbai. Apart from the book, Akshat has been excelling in the Bollywood industry as well as is associated with some of the biggest upcoming projects and massive size films. Akshat has more than 4 films in his kitty, out of which two are with T- series, and a few others with well-known production houses of Bollywood. 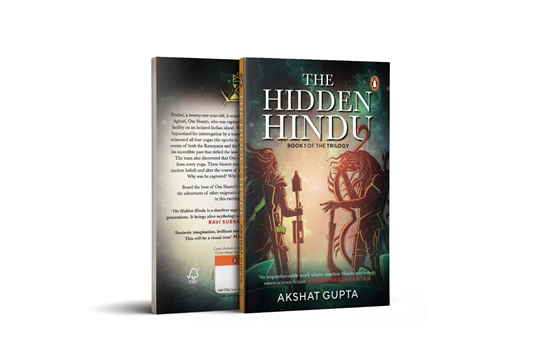 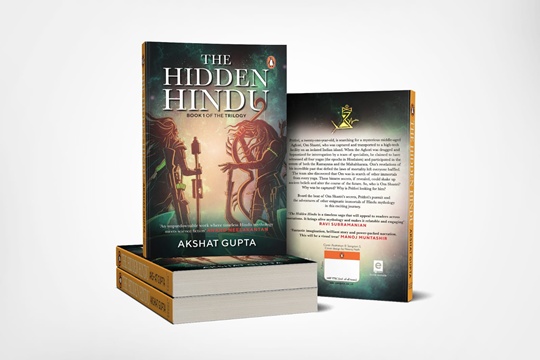 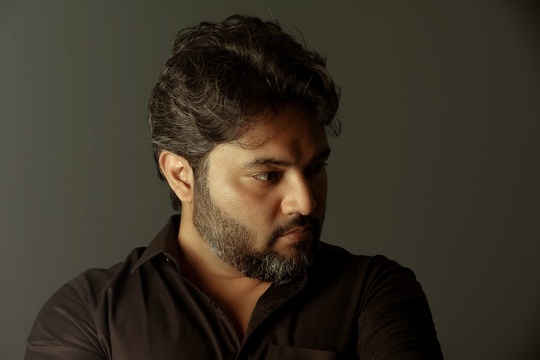