The  track is peppy, soulful, and has something magical about it that can’t be described but only felt in the recently released Roshni. Sung by the uber-talented and charismatic Shivangi Sharma and co-produced by See Saw Entertainment. Roshni is a Hindi romantic song, i.e., bound to leave you with butterflies inside. And as the music is gaining traction, we decided to get some word on it from them.

Here is what she said.
Shivangi  said that she was thrilled with the fantastic response her song, Roshni, has received so far. It has been a long journey – one that started nearly ten years back. She takes immense pride in her journey and accomplishment and is grateful for all her found support. She had always thought of herself as an introvert, and it was the stage that made her realise her potential. Today, she has done shows globally in places like the US, Europe, and Singapore. Of all the people she has worked with, she is most grateful to Aslam Khan, who was critical in getting her a break in the industry and first major hit in “Sexy Saiyaan.” She has worked with legendary singers like Daler Mehndi and Arijit Singh, and Rahul Vaidya continues to be her frequent collaborator. She enjoys interacting with her fans and considers their feedback a major source of motivation to continue doing what she is doing.
Following some words from Shivangi Sharma, we requested Aslam Khan to share some highlights behind Roshni.
Aslam Khan added “Roshni is everything Shivangi Sharma represents. Hard work and dedication to her craft. I’m just glad I get to share parts of this beautiful journey. She is an exceptional talent, and people love her for that. I wish her to keep growing and delivering hitmakers like Sexy Saiyaan and now Roshni. What more can I say? Just keep supporting us.”
Roshni is close to their heart as they have put immense hard work into producing the song. The early reactions have thrilled everyone involved in the project, especially the singer Shivangi Sharma herself. It has lifted everyone’s spirit, and they are thankful to everyone in the industry and their fans for making the song a success. They plan to continue producing more songs and music videos down the line and entertain the fans.
This love song is just one of those tracks that catch the listener’s ears from the moment you hit play. 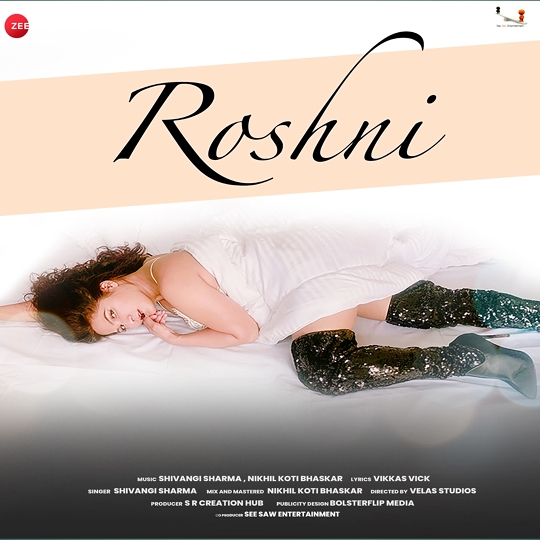 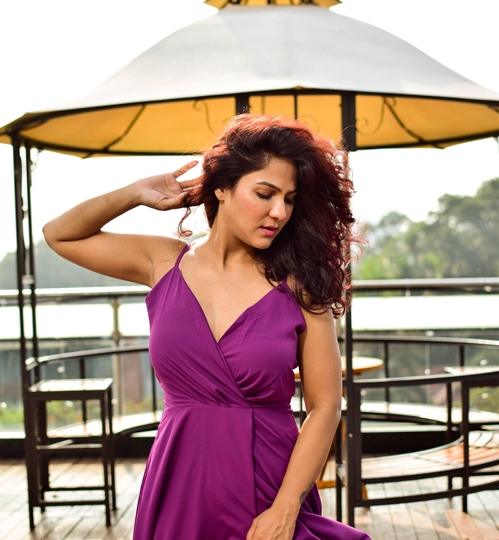 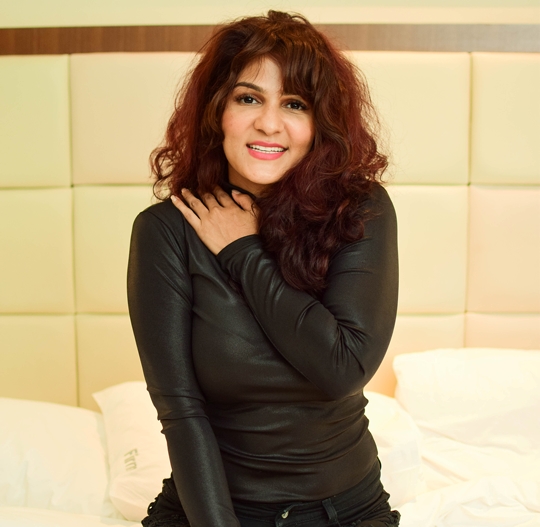