Ajay had shown interest in acting ever since he was a child. Consequently, he started his career at the young age of 14. Ajay’s decision was met unfavourably by his parents who wanted him to work in a government-job instead. Ajay, however, was determined to become an actor. Thereafter, Ajay started performing theatre to learn acting. Prior to working in the television industry, Ajay used to organise and perform in cultural events in his hometown.

After coming to Mumbai, Ajay worked several odd jobs from photography to tele-calling in order to support himself. Thereafter, he decided to continue his studies and later earned his bachelor’s degree. At the same time, Ajay honed his acting skills by doing theatre and learning the art of film-making. After struggling for several years, he got his first break when he got to work in the popular SAB TV show Wah! Wah! Kya Baat Hai! Since then, Ajay has performed diverse roles in popular TV shows like Savdhaan India (Life OK), Afsar Bitiya (Zee TV), Bandhan Kachche Dhagon Ka (DD National), Dharti Kahe Pukar Kar (DD National), among many others. He has also worked in films such as Yeh Hai Teri Fitrat (directed by Mukesh Aggarwal), Love in Jungle (directed by Suresh Jain), and DNA mein Gandhiji (directed by Sandeep Nath). One of his shows Raftaar Zindagi Ki is yet to be aired on national television. Ajay has also worked as an assistant director for the album Gadhe Ka Style (SAB TV) with choreographer Ahmed Khan and director Hiten. 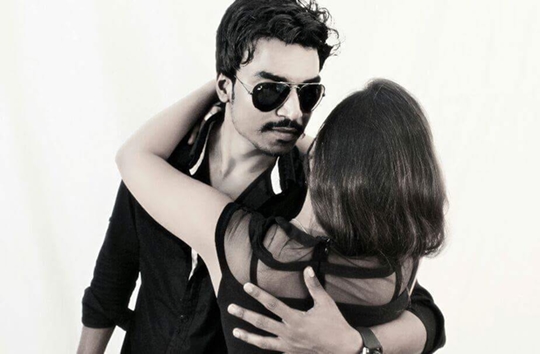 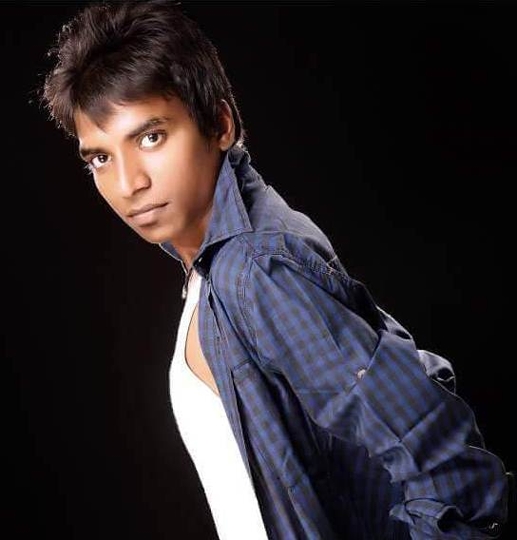 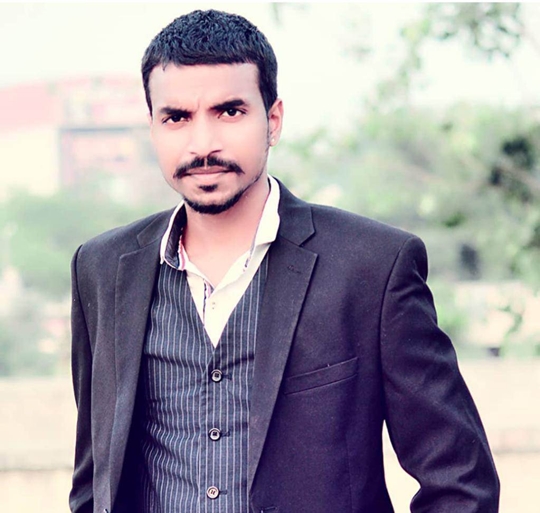 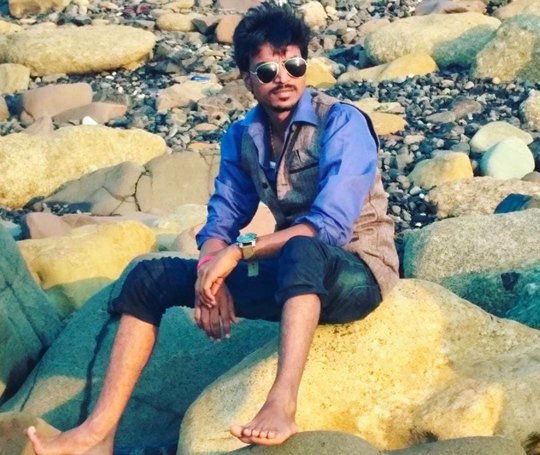 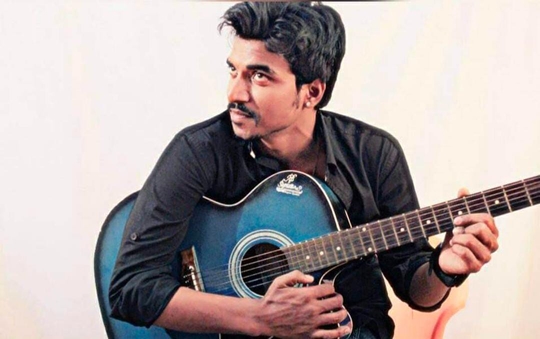 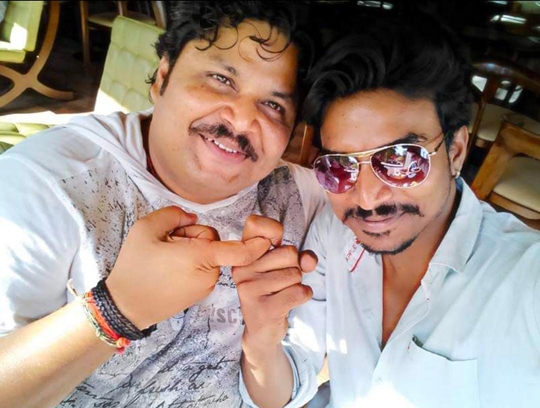 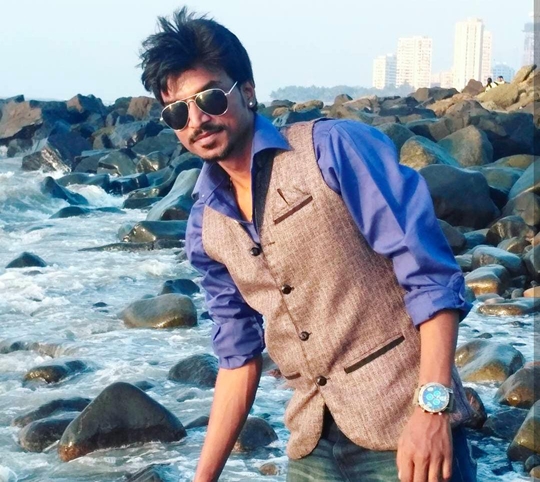 Today, Ajay Thakar is not just an actor—he is an entrepreneur, a guide, a mentor, a role model and an icon for thousands of people across the world who come from a humble background and wish to fulfil their dreams.