We cannot escape the impact of our actions on the environment. Global warming has already taken many lives, tsunamis are striking our coastal areas, floods and droughts have had a major bearing on the availability of clean water, thus affecting the production of crops and hence the price of food. Its high time , we as guardians of our planet Earth , step up and do our bit to save the environment from the impending doom.

A very young and energetic director Yuvraj Kumar is shooting a feature film titled “Komic” – Warming up of Himalayas at a very high rate , film based on the highest town in the World, it’s the story of rich teenagers, who love their sport luxurious rides, driving Ferrari, Lamborghini etc . These fossil fuel based vehicles harm the Himalayan Range  , the pollution caused by the use of fossil fuels , heats the Himalayas causing frequent landslides and due to this there is a huge destruction in Uttarakhand , realising the harm done to the Himalayas the teenagers give up the use of their sports cars and take up , skateboarding, inline skating and bicycles. They develop a keen interest in the sport and end up representing our country India at a world-level sports competition , thus popularising the use of ECO – friendly means of transportation throughout the  country .

While talking to the Media director Yuvraj Kumar Said, “Film Komic will start a new trend in the way we travel & help counter the problem of Global Warming. The Film will be shot in Himachal Pradesh as the story is about the harm we are causing to the Great Himalayas and how we counter this problem .”

Komic: The Film’s mission is to push for an urgent action to prevent the catastrophic destabilization of our Planet . The teenagers in this film show us ways to stop climate change to save our planet . 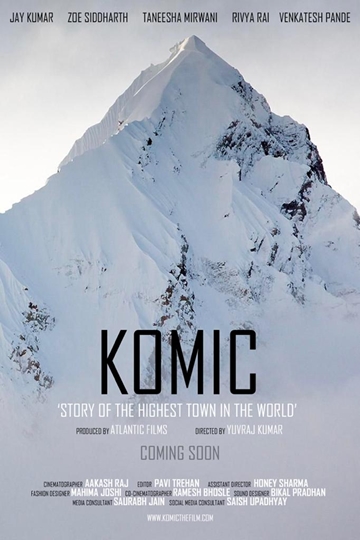 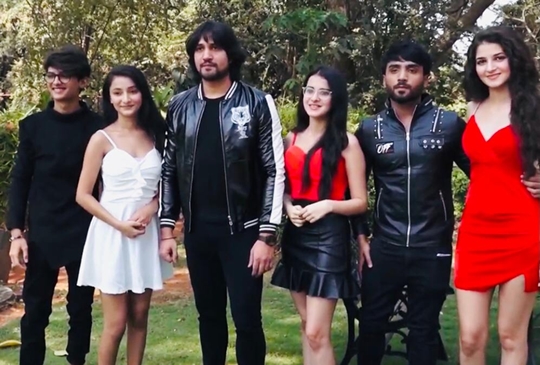 It’s an entertaining film with an important message .