Sohani Hussain an innate philanthropists and a popular author from Bangladesh has recieved numerous awards and recognition for her contribution to the group welfare of humanity and her work towards Art.

Her work for the 3rd gender community brought her recognition from 3rd gender  people’s shelter in pabna.

Her contribution towards film as  lyrics writer and liiterature has been recognised world wide.She is extremely passionate about art,she has been consistently writing from more than  two decades despite her busy schedule and other obligations.

Ms.Sohani believes that the most essential ingredients for success are Honesty, unity and dedication.Her attitude of never give up had given her strength to fight cancer.She believes that everybody should contribute at their individual level for the prosperity of the society and one’s nation.

Despite having faced ups and down in life, She is an eternal optimistic who always sees the proverbial glass as full. In her opinion working against opposition brings success.she says” in my dictionary there is no words such as failure,she keeps on persisting until she succeeds.

Ms Sohani has dealt with social problems decisively and believes that one must adopt a compassionate and humanistic approach for best solution to world’s social problems.She feels that by having compassion or a strong feelings of sympathy for other people’s suffering and a desire to help would be able to solve a problems in life.

After the demise of her husband and despite fighting cancer she kept going through her sheer will and determination and helped every person in difficulty including the employees of the universal group.

Her compassion is not limited to humans as she is an ardent pet lover as well.she follows her mother who used to share her food to stray dogs and cats. 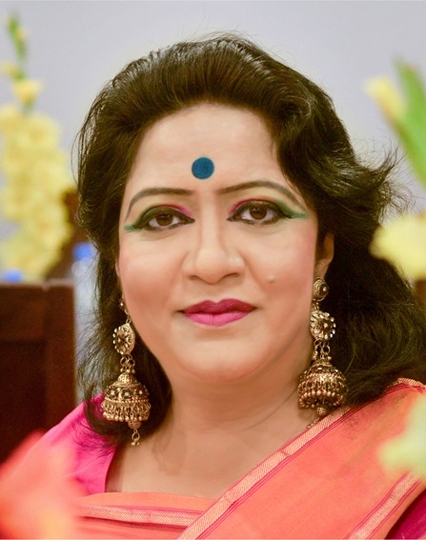 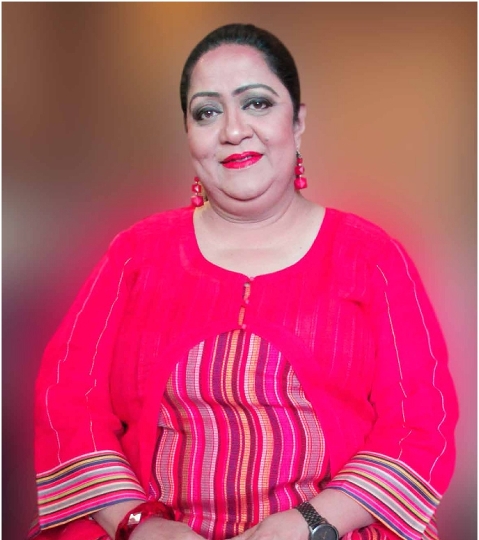 Recently she has been awarded by the most prestigious Award of SaraswatiBai DadaSaheb Phalke’s IAWA Women Achiever award in mumbai . It was a virtual award due to covid  19,around 50 women choosen from 200 ladies around the world .A webinar was conducted online she participated and shared her version on women empowerment with theame of #womenforwomen .The event was conducted by Amarcine production.