Producer Mehmood Ali the brain and the Bank behind Pen N Camera in association with Canada Film Council to make a star-studded costliest film based on the real story 1914 KOMAGATA MARU.

This ambitious project is being scripted, dialogue by the most sought after director G. Ashok whose latest Telugu film BHAGYAMATHI has proved super hit at the Box office. 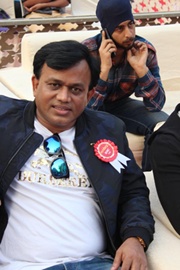 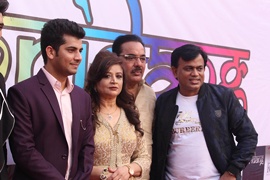 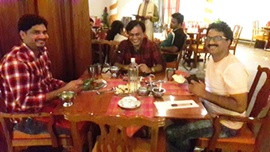 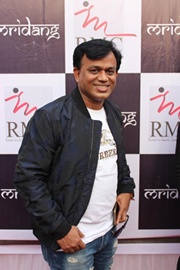 Star cast us being finalised and the movie will mount the sets in June 2018 and will be shot at the VIRGIN LOCATIONS of Canada, Hong Kong, China and India.

This will be another big achievment for the showman Mehmood Ali the maker with a Midas Touch.

( In the pix producer Mehmood Ali is seen with Director G Ashok and Producer Ramesh from Hyderabad ).