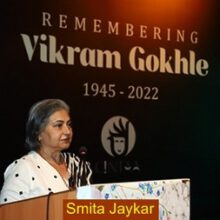 A prayer meeting in fond remembrance of veteran Artistes Vikram Gokhle was held at ISKCON Mumbai and was graced by the late actor’s wife Vrushali Gokhle as well as actors of the likes of Shabana Azmi, Johnny Lever, CINTAA General Secretary Amit Behl, CINTAA Treasurer Abhay Bhargava, Sanjay Bhatia, Smita Jaykar, Gajendra Chauhan, Varun Badola, Rajeshwari Sachdev, Ravi Jhankal, Sudhir Pandey, Deepak Qazir Kejriwal, Anang Desai, and the CINTAA Executive Committee Members among others.
Dominick Luquer, General Secretary, FIA expressed his solidarity on behalf of the global union. “The International Federation of Actors (FIA), representing performers’ unions, guilds and professional associations in more than 25 countries around the world, mourns the passing of National Film Award winner Vikram Gokhle, President of the Cine & TV Artistes’ Association (CINTAA) and one of Bollywood’s greatest actors of all time.
Coming from a family with a strong foothold in the Indian film industry, Vikram was an incredibly talented actor, celebrated and respected in his country and abroad for hundreds of roles in Marathi theatre as well as Hindi films and television. A hard-worker and perfectionist, he honed his talent to the finest of crafts, delivering stunning performances that will remain in the memory of all for times to come.
Vikram was also a convinced social activist and a selfless human being, spending much of his own time and resources to help people in need and fellow performers. He was and will continue to be a role model for us all. Under his visionary leadership, CINTAA has grown to become a truly inclusive and representative union, working tirelessly to improve terms and conditions of all artists in India and open to the world.
On behalf of our global membership, we extend our heartfelt sympathies to his close family, and to our fellow performers members of CINTAA.”
Averred Amit Behl, “Vikram ji has left an indelible mark on our industry. We had great fun together, in his memorable tenure as President of CINTAA. He was someone who was more genuine than genuine can be. On behalf of my entire Executive Committee and the Cine Artistes Welfare Trust, I express how we miss this amazing man, this phenomenal actor and human being who was still a child at heart. He put even the biggest Star to shame when he came into the frame. Such was his persona. Vikram ji was like a father to me. He was a pillar of strength in the moments of grief when my father died. This day is a tribute to him.”
Said an emotional Shabana Azmi, “Whenever I met Vikram Gokhle ji, I used to only ask him one question, “When are we working together?” He used to always smile and reply, “Whenever you say.” I am very sad that this dream of wanting to work with Vikram ji has remained unfulfilled.
“Vikram Gokhle’s name alone brings me an overwhelming sense of happiness. Such a sweet, compassionate and respected man. His presence made us feel safe. He never imposed, only guided us as the experienced actor he is. I have seen his performances in theatre and film, and wanted to work with him, but since I mainly work in Gujarati theatre, we never got the chance to work together on stage. But then came De Dhana Dhan and Bhool Bhulaiyaa, where we worked morning, evening and night. He had a very majestic and intense aura, and that reflected in his interactions with each of us,” said Paresh Rawal.
Added Subhash Ghai, “Vikram Gokhle was an institution in himself. He has left behind unforgettable works that inspire future generations. Vikram ji is not just an inspiration as an actor. He was as inspiring as a human being. God bless him!”
Vikram Gokhle, the stalwart of Indian cinema, who passed away at 77 due to multiple organ failure, had many notable films, including Hum Dil De Chuke Sanam, Agneepath, Natrang, Khuda Gawah among others. He has left a void in this industry that will always remain. 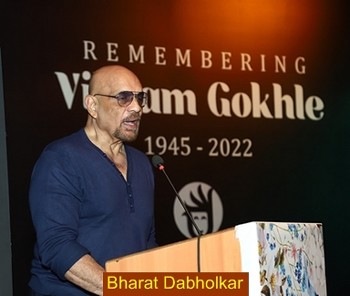 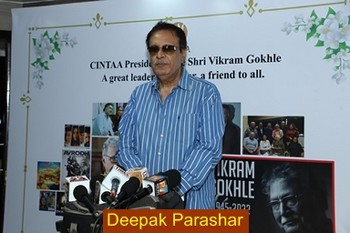 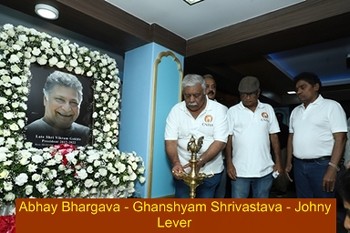 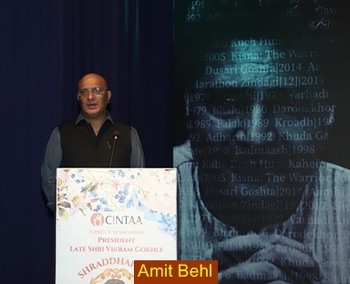 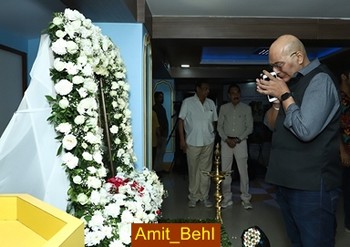 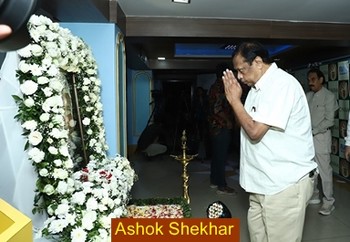 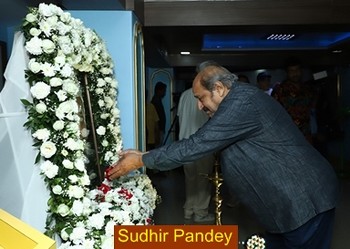 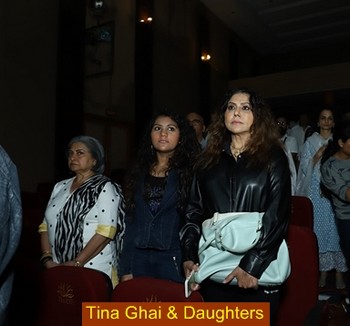 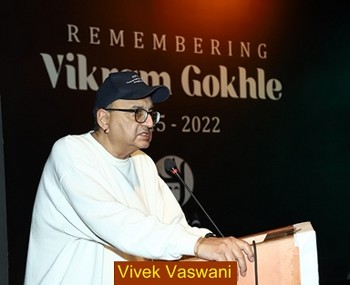 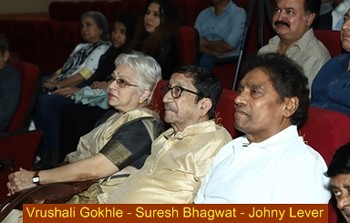 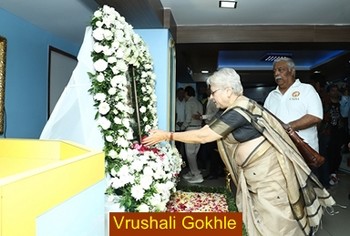 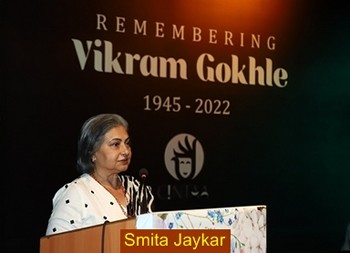