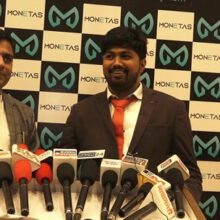 During the lockdown, the family was taught to play games along with eating together. That trend is continued till now. Since that time Ludo has become everyone’s favorite and every age group wants to play it. Now let’s make it more interesting, suppose there is income while playing it, who would not want to play it. That idea was seen in Pune’s Orchid Hotel, where an event was organized by Monetas Global in which a Ludo Game was introduced where you can earn money while playing.

MNTG Holders also shared their experiences in this program, which was very effective and motivating and those who did good work in MNTG Holder were given gifts and awards from Monetas Global. 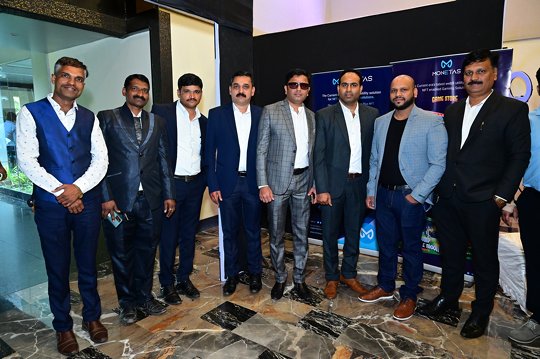 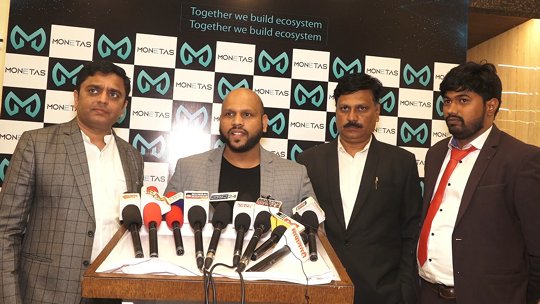 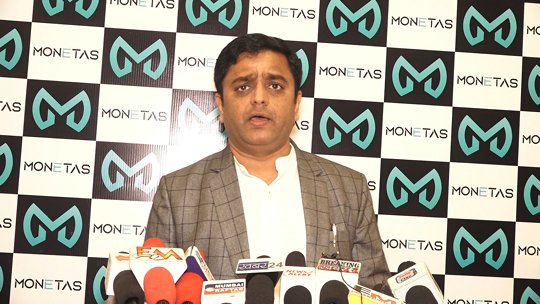 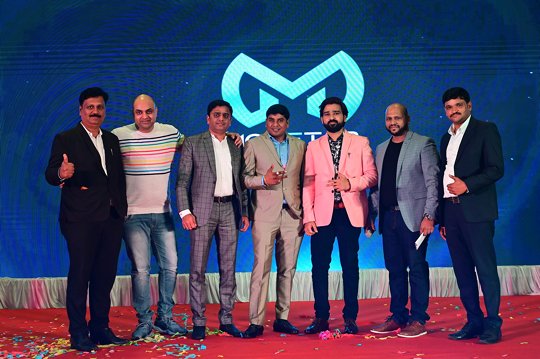 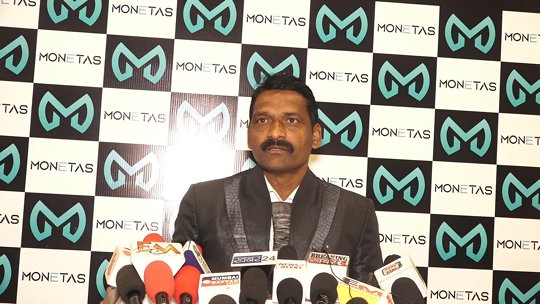 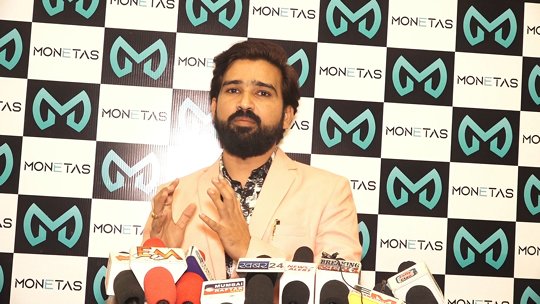 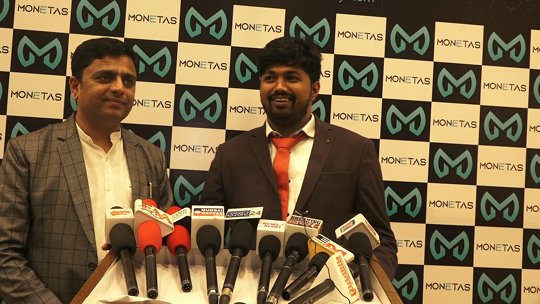