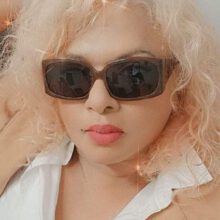 There are many such talented children in the world who are doing great things for the society.

They do amazing things so barely, that often older people don’t even dare to think even.

Some children turn the course of history, they are small children, who amaze the world with their skills.

Among the younger ones are :

These talented little kids are not only proficient in their respective fields but also remain a source of inspiration for the entire world.

Let’s know about the special talent among them, who was born at the age of 14,

He lives with his cultured family. When he was 4-5 years old,hosted a TV live talk show and at the age of 6  performed on stage dancing gandam style dance with Mega Starts From India.

He is also seen dancing on the stage as a great performer.

His mother, herself chairman of Caring Home Care, a charity event giving free groceries to low-income families every Friday apart from this she is a director/producer, screenwriter and  Proprietor of STARDOM PRODUCTION .

Christine Persaud always helps the needy people all the time and has her own home production and is also preparing to make a Hollywood film ‘GREEN CARD’, which will be shooting in Hollywood as well as Bollywood in India.

Dion Canzius’s love to watch dance since his childhood, his abilities unfold and at the age of 6, he danced on a stage with actors from the India Show in America and Today in New York,  Known as Dion Canzius LOSOYBW in America it has fared much better in New York.

He has written  song lyrics himself.

Today LOSOYBW who perform rap music in many live shows especially who wrote his own songs and today GANDAM STYLE DANCE, wrote all his songs in rap and today has a special identity as a musician singer and rapper at a young age.

Deon Canzius LOSOYBW’s dream, that the whole country be a name in the world, do his live shows all over the world, what he has achieved so far, the love of his family, his siblings and more than their support and blessings his mother  Christine Persaud.

Such children are like the stars of this beautiful earth, from whose lighten all the age group children of the century and become inspiration for other people. 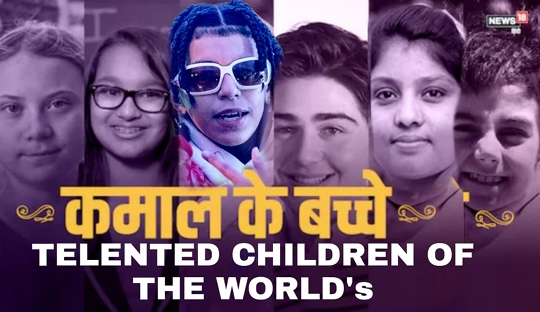 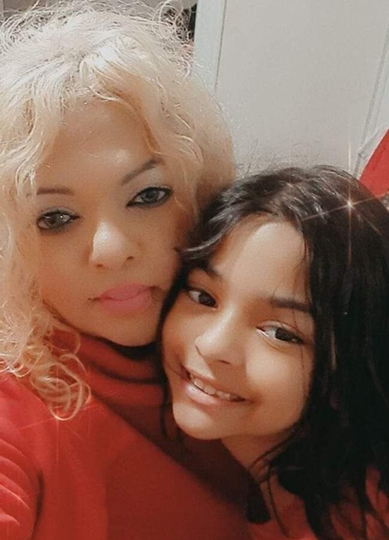 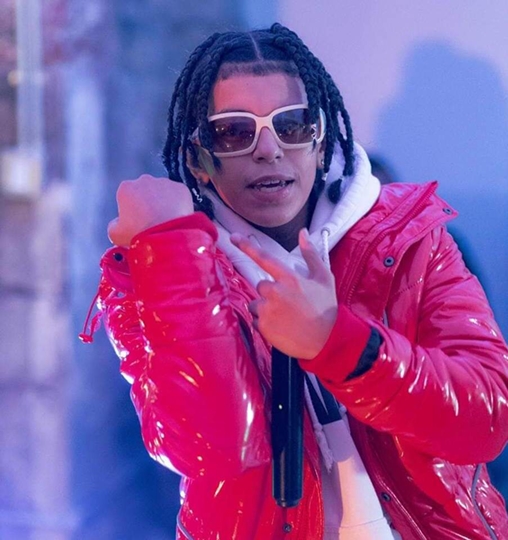 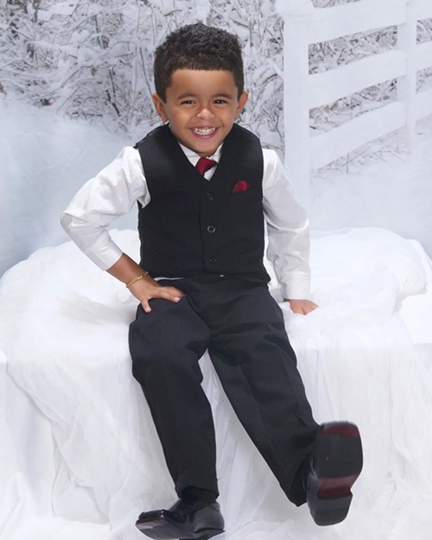 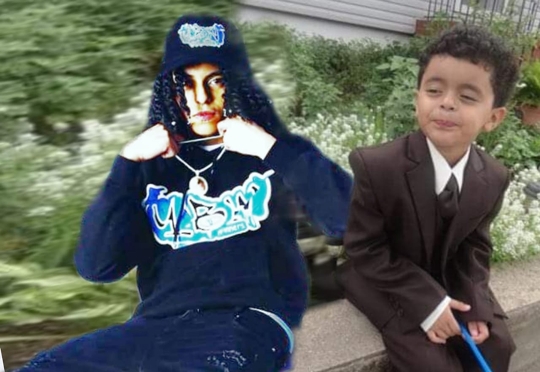 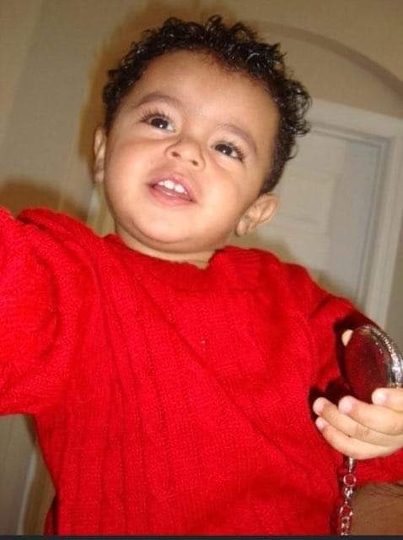 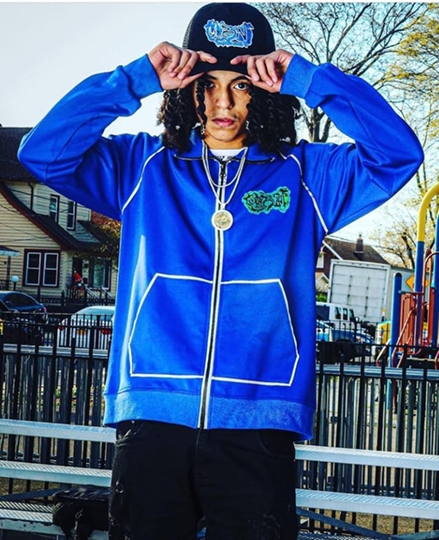 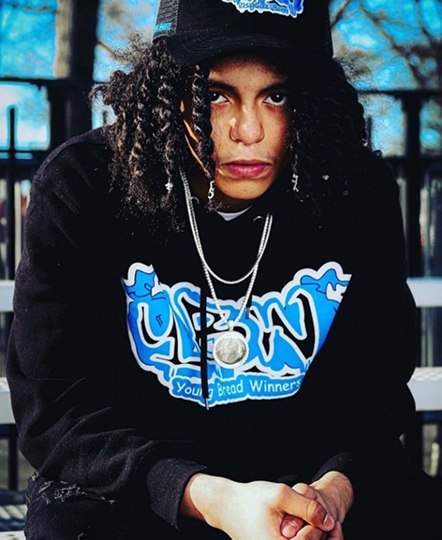 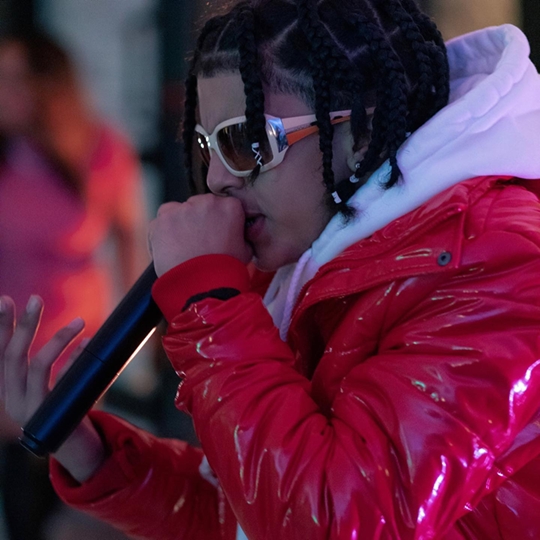 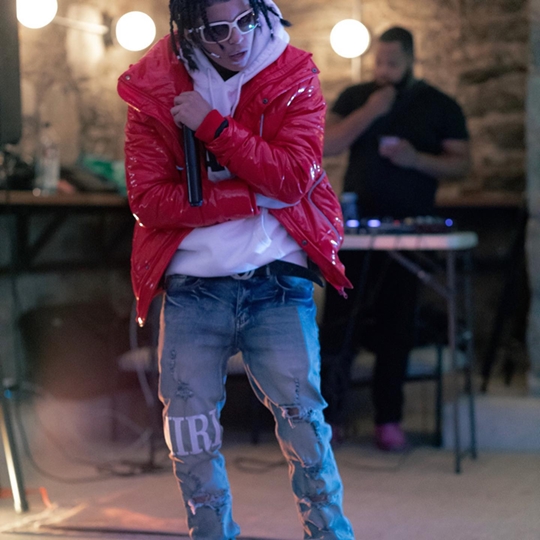 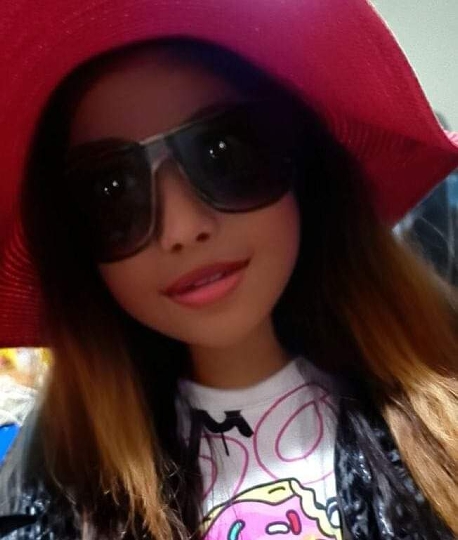 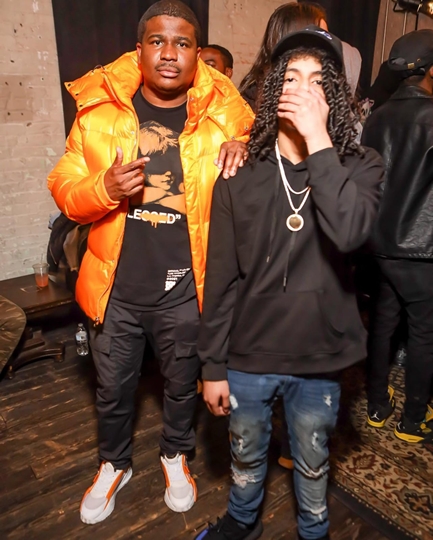 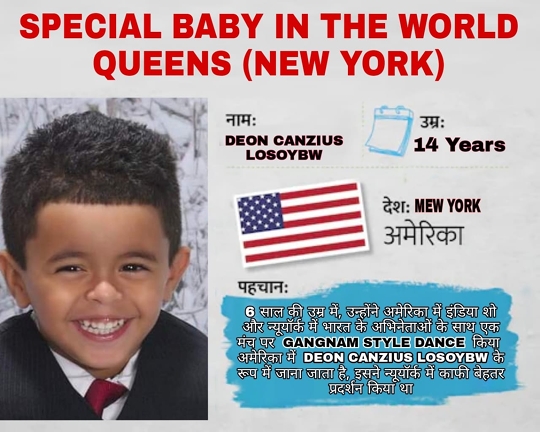 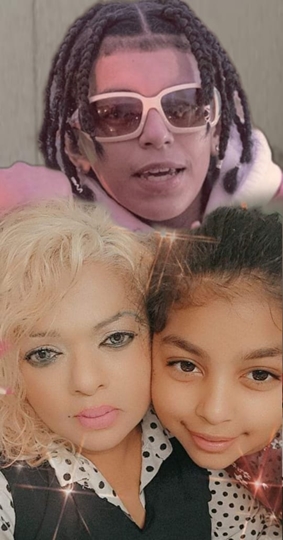 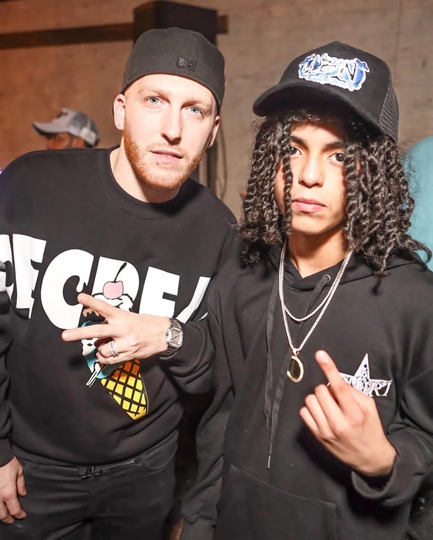 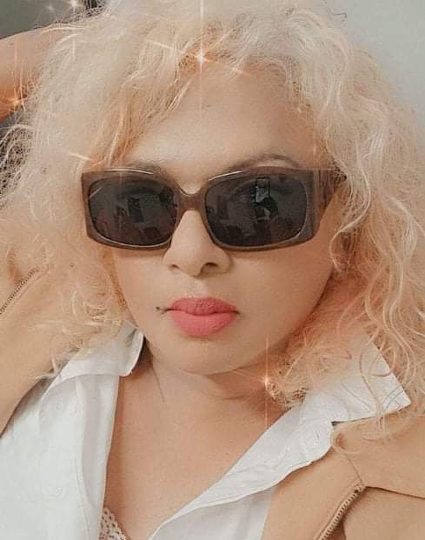 World’s super kids, who did wonders in the world at a young age.