Sandip Soparrkar, is one name that needs no introduction. We all know how he is ruling the world of dance for decades. He is known for his charming personality and excellent dancing and acting skills as well as good looks. But have you seen his son Arjun? Looks like we have another Sandip in the making.

This father son duo walked the ramp as showstopper for the grand finale of India Kids Fashion Week season 8, powered by Club Mahindra for Designer Avira, which was choreographed by Shakir Shaikh. Both Sandip and Arjun wore identical black tuxedo making their walk further charming. 10 years ago in the year 2012 they both had walked as showstoppers for the same India Kids Fashion Week held in Mumbai.

While talking to Media Sandip Soparrkar Said, “Walking as a Showstopper with my son Arjun was absolutely special to me at the same time very nostalgic as well, when Arjun was 7 years old we were on the same ramp and today he is 17 years old. Just see how time flies and how fast kids grow.”

Indeed, Arjun did look dapper as a show-stopper at India Kids Fashion show and Sandip was nothing less but proud of his teenage son who is all set to take on the world with his suave personality. 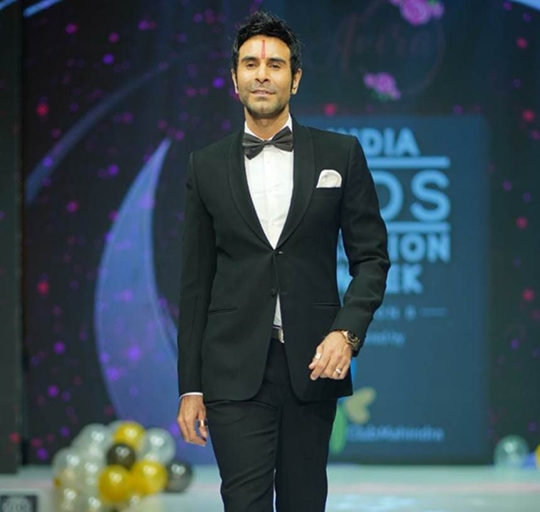 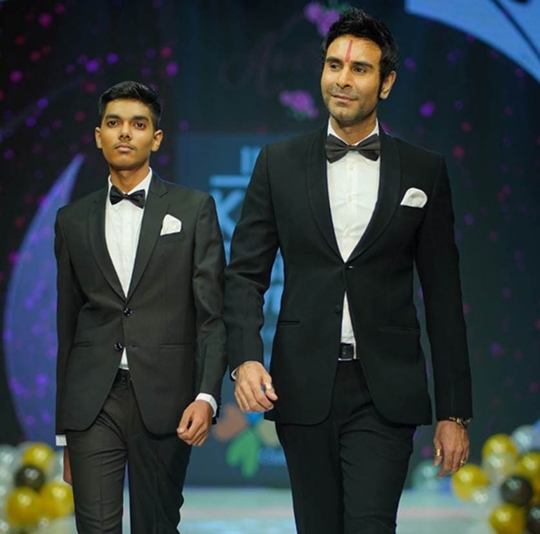 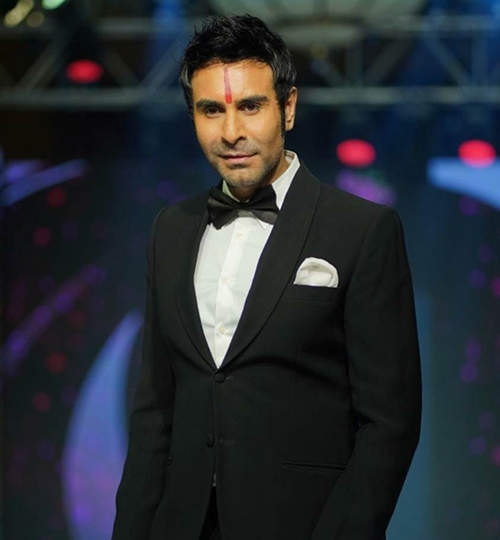 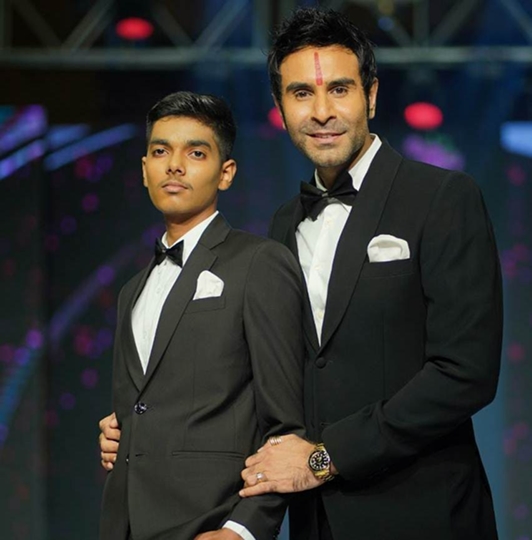 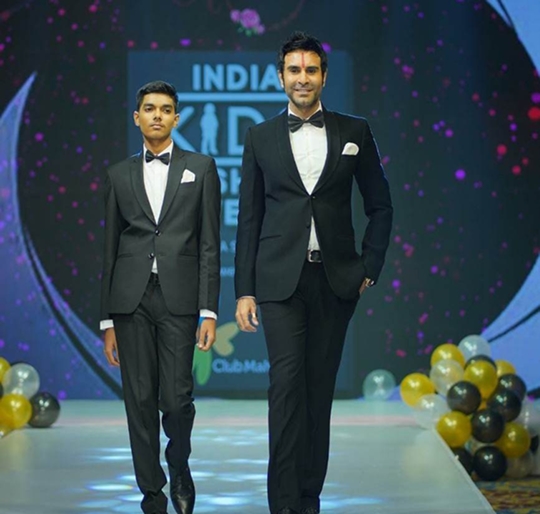 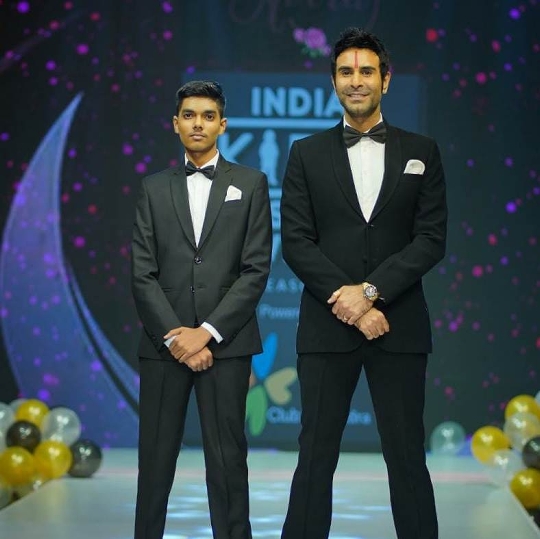