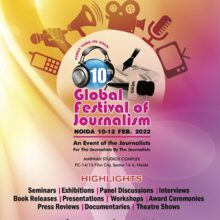 Noida: “This is the 10th year we have planned an international Documentary Film Festival under the banner of Global Festival of Journalism Noida 2022. We could not do much last year because of Pandemic but now we have overcome the difficulties. This year documentary film festival will go international way,” said Dr. Sandeep Marwah Chancellor of AAFT University of Media and Arts in a joint meeting to announce 10th Edition of Documentary Film Festival.

“International Journalism Centre has suggested to give more time to film makers to submit their documentaries. The last date of submitting the documentaries is going to be 31st March. Some very valuable awards are being planned for the winners. There will be also a participating certificate for every film,” added Ashok Tyagi Director of Global Film Festival Noida & Hindi Cinema Samman Samaroh. 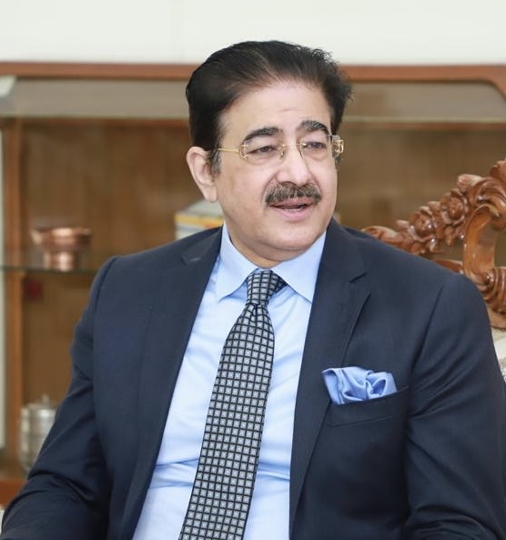 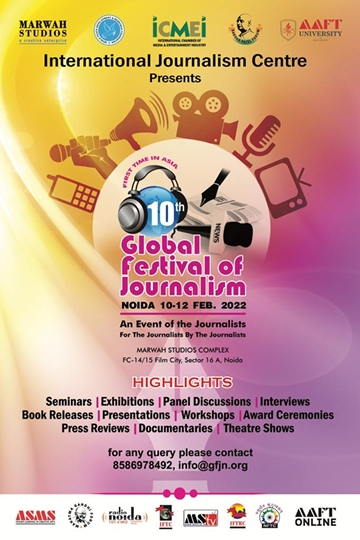