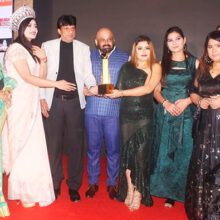 Bollywood actress Indranee Talukder has been honored with the “Dada Saheb Phalke Fashion Icon Lifestyle Award 2021” at the Grand Awards Show held recently at Hotel Sahara Star, Mumbai. She is feeling very proud to receive this precious trophy. Congratulations to her. People have flocked.

The process of congratulating and wishing actress Indranee Talukder for this award has started.

Indranee Talukder, while thanking all her viewers, fans, said that it is a matter of great pride for me to be honored with the name of Dadasaheb Phalke. I feel extremely happy and a sense of responsibility has increased.

Let us tell you that Indranee Talukder’s most awaited film ‘Return of Ranveer’ is being seen and liked a lot on OTT platform Funflix. Indranee plays the character of ‘Nikki’, a rich and bubbly girl in this film.

Indranee Talukder is busy shooting for her many upcoming projects these days, which will be revealed soon. 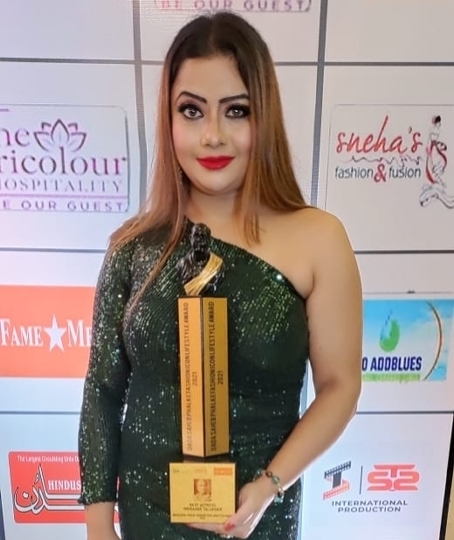 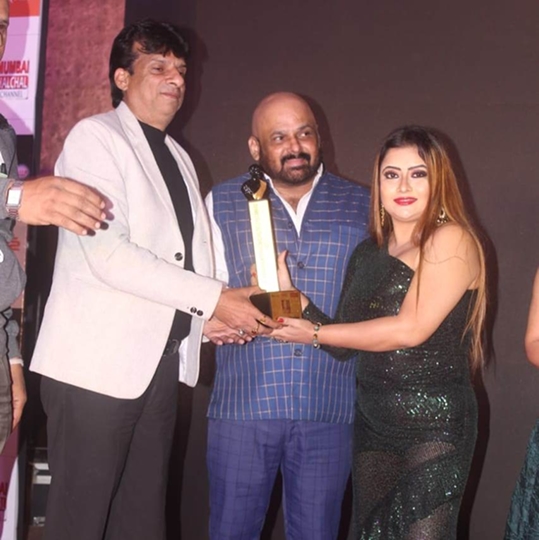 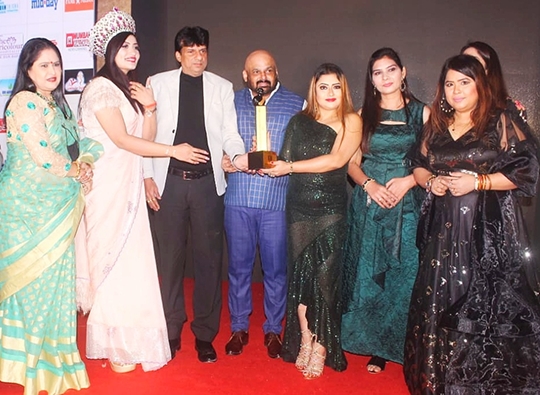