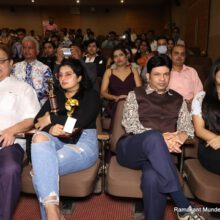 Shantanu Bhamare was accompanied with gorgeous and Multi-talented Muskan Rajinder who is  Miss North India 2017, Finalist of Eva India & many national peagents, she has done cople of Telugu Movies in Lead Role.

Shantanu Bhamare (शांतनु भामरे), who is a mix of art and commerce, he did debut in  Rajeev Choudhary and Ashok Tyagi film RED against famous Kamlesh Sawant (Drishyam fame worked with Ajay Deegan & with Amitabh Bachchan Ji in Bhoothnath Returns, etc.) Kamlesh all praises Shantanu’s work in RED, This significant role of a Jailer is portrayed by Shantanu is coming up as highlight of the film – RED !  Shantanu, being a stage & theatre artist was able to enact this powerful role of a jailer in front of veteran actor Kamlesh Sawant without any retake!

Now in upcoming Romantic Hindi Video Song  Album Teri Aashiqui Mein you will see him in a Lead Role & in different mood and doing romance and doing sensational scenes with gorgeous Elena Tuteja. He is all up to doing different roles let it be serious ones, romantic ones, comedy ones as he trained and multi-talented actor ! Shantanu Bhamare is Sole Producer & Actor of this romantic hindi video album song.

Shantanu has just entered in Bollywood i.e Hindi Film Industry in the first inning only he has following 3 projects in his hand, which is incredible. Many top production houses / banners are inviting him and welcoming him as an Actor / Producer / Co-Producer in their upcoming Hindi Feature Films.

1) RED Hindi Feature Film with Shakti Kapoor, Krushna Abhishek and Payal Ghosh, He is Co-Producer & Actor, he is playing significant role against famous Kamlesh Sawant who has worked with Ajay Deegan in Drishyam and worked with Amitabh Bachchan in Bhoothnath Returns.

2) Half Satya i.e. Half Truth – A Hindi Feature Film, in which he will play very significant role. 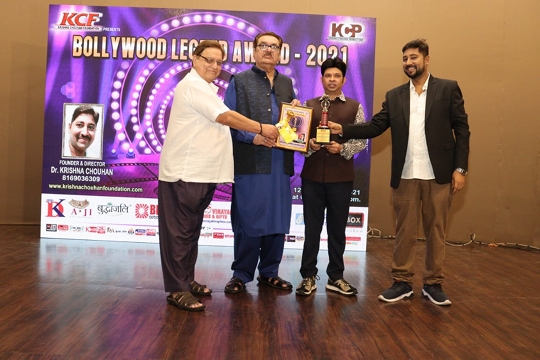 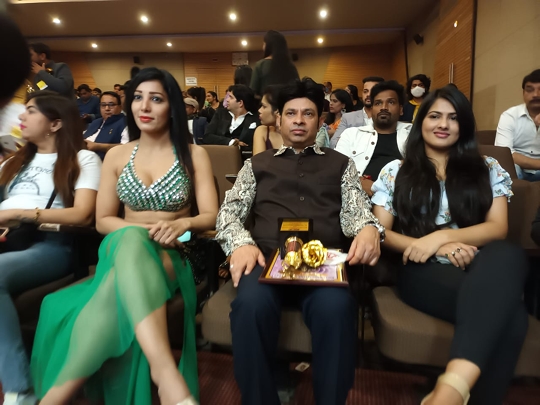 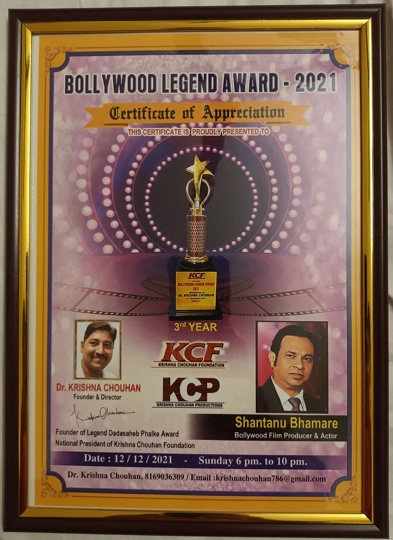 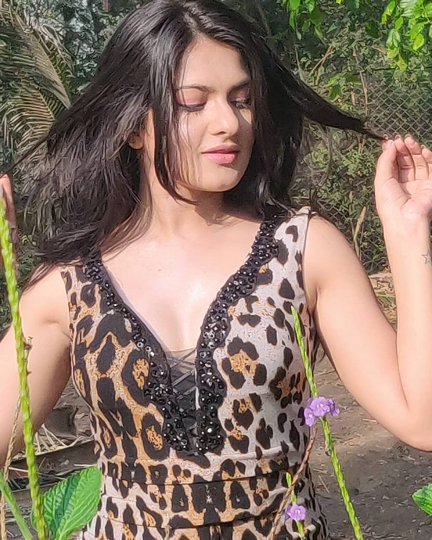 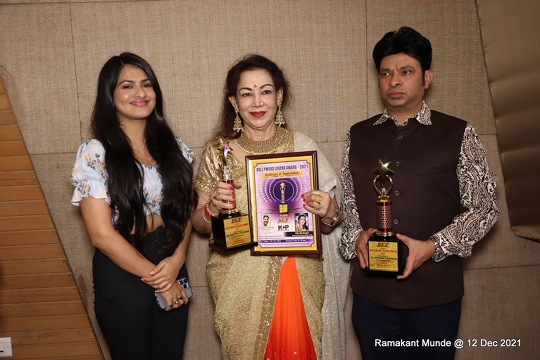 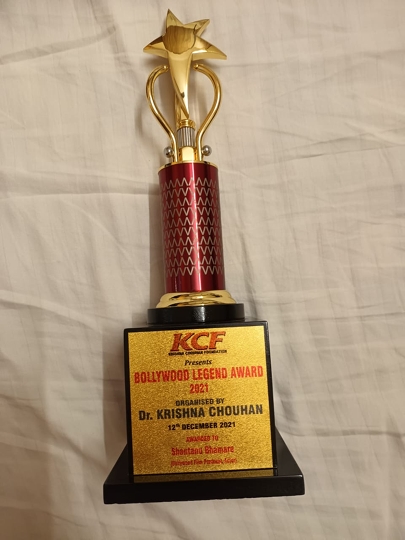 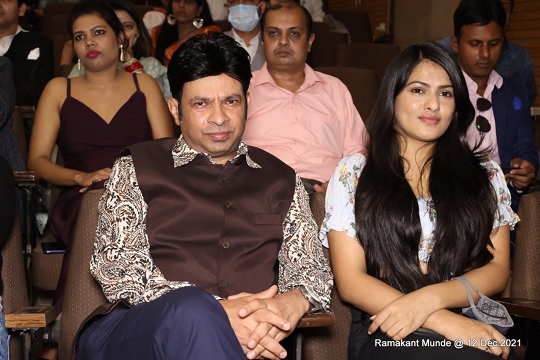 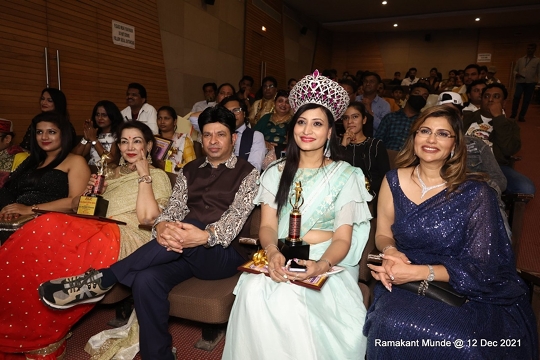 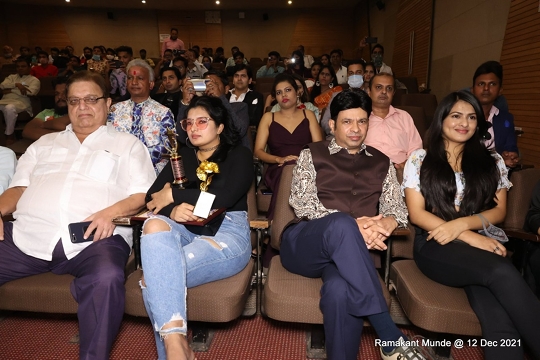 It clearly indicates that Shantanu is a rising star in Bollywood who is both Producer and an Actor and he is among discussions in Bollywood.