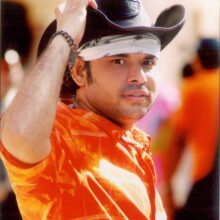 Naresh Midha and Sham Chavan are associated with several upcoming projects under the banners of Slow Motion Pictures Pvt Ltd and Shadow Films Productions. Both these companies are making movies and web series with some of the biggest names in the film industry and will also promote new talent.

It is worth mentioning that Naresh Midha is a well-known assistant director of Bollywood. He has also assisted Subhash Ghai. He has worked as an assistant director in many superhit Bollywood movies like “The Hero”, “Ab Tumhare Hawala Watan Saathiyo”, Kisna: The Warrior Poet, No Entry, Rowdy Rathod, Welcome Back. Now he is associated with Slow Motion Pictures Pvt Ltd and Shadow Films Productions and is going to direct movies and web series of these companies.

Sham Chavan is also associated with these two companies and he is also going to start some big projects. Sham Chavan has done a lot of work in the film world as a production designer. He has worked in Zee TV show “Dulhan”, serial “Meri Doli Tere Angana” DD1 serial Tum Dena Saath Mera and Chhukar Mere Mann Ko. He also has experience of working with Star Pravah, UTV, well known director Rahul Bhatt.

Let us tell you that Slow Motion Pictures Pvt Ltd is involved in many functions related to film such as in-house production services, on-line, sound mixing, motion graphics, color grading and broadcast delivery. This company also works in the location services. Its Corporate Video Production Agency helps with everything needed to produce superior quality corporate videos. The company’s premium TV ad production services are the best in the field of TV commercial production. This company also gives better results in the field of music video production. The company provides the equipment and the entire team to make it easier to get the ‘perfect shot’.

In terms of ad films and advertisements, the company handles everything from concept thinking to production.

This company gives best quality results even in post-production work. 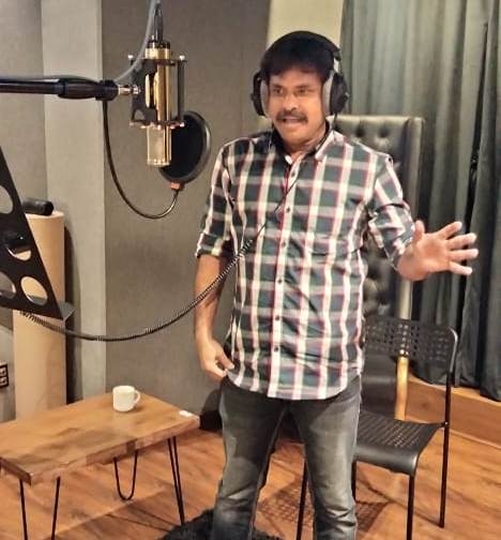 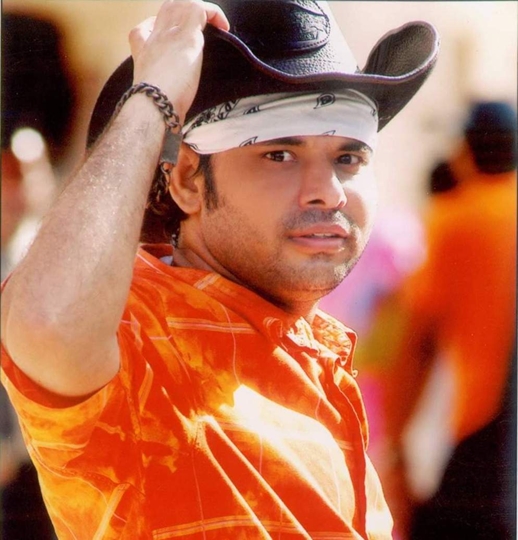 Talking about Shadow Films Productions, it is a company providing best services in the field of film production, film making, advertising film agency. This company is also doing a very good job regarding graphics design. Its customer service is available 24 hours a day, 7 days a week. The company specializes in the field of event management and also in making corporate videos. This company provides solutions to all production related problems for new music videos.