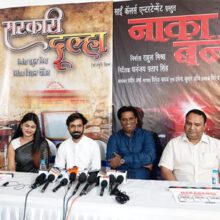 Bhojpuri film ‘Sarkari Dulha’ and ‘Nakabandi’, which is going to be made under the banner of Sai Colors Entertainment, took place on the auspicious occasion of “Basant Panchami”, a sacred festival of worship of Godess Saraswati, the godess of knowledge and learning at Lucky Studio in Goregaon.both the film is produced by Rahul Mishra.

‘Sarkari Dulha’ will be directed by Vishal Dixit, it is written by Shashi Ranjan Dwivedi, cinematographer- Pradeep Sharma, dance director Upendra Kumar Shaw, AND ‘Nakabandi’ will be directed by Dhananjay Pratap Singh and it is written by Vikash Mandal, action master Dinesh Yadav,  The cast of the film and the rest of the technicians will be Finalized soon. shooting of both the film will begin after the Gram Panchayat elections in Uttar Pradesh in Gorakhpur and Mauritius. 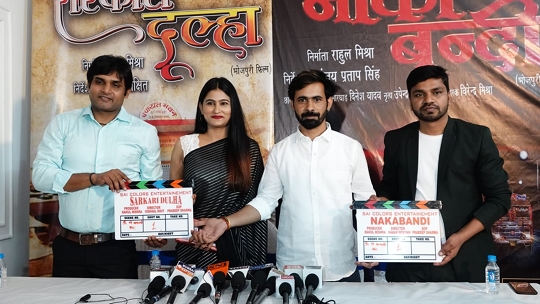 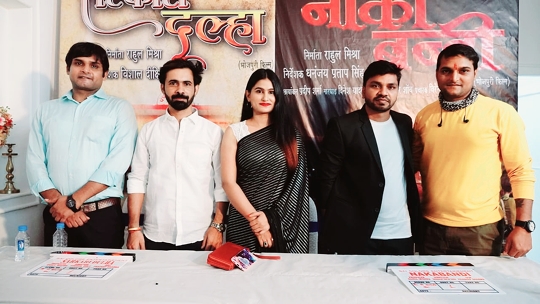 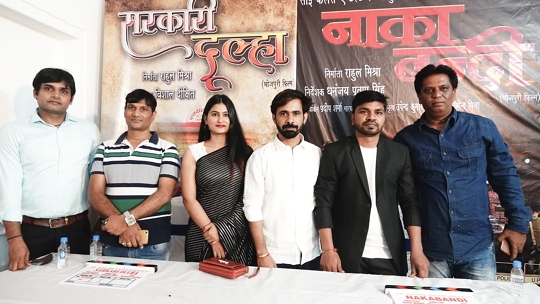 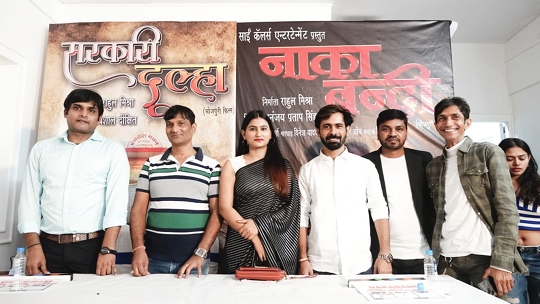 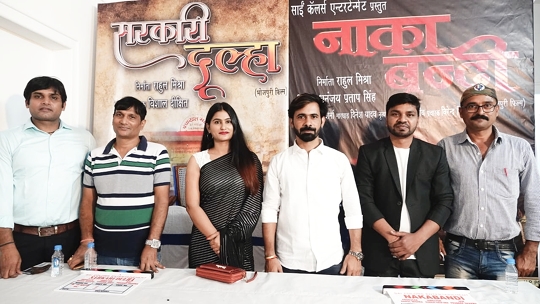 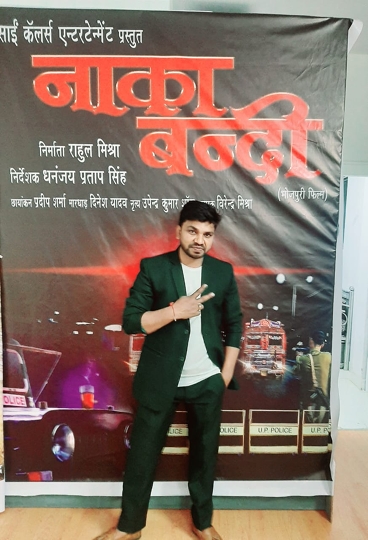 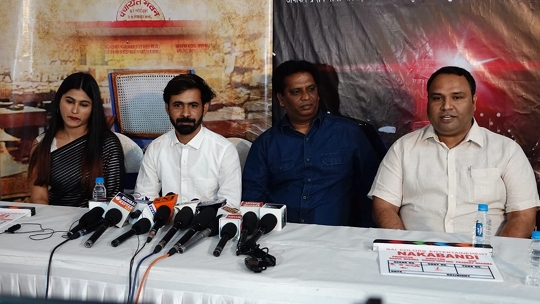 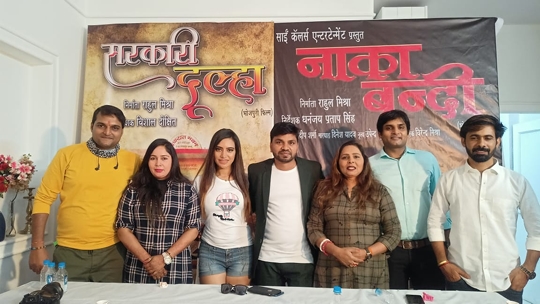 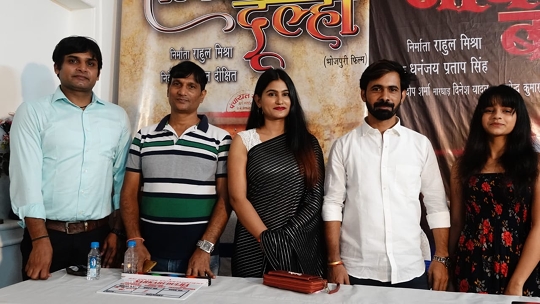 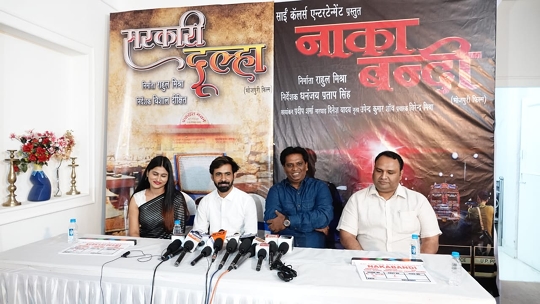 Sarkari Dulha is a family entertainment and  A different kind of triangular love story will be seen by the audience.  At the same time, the ‘Nakabandi’ will be an action-oriented film, in which there will be a duel between the police and the political department.