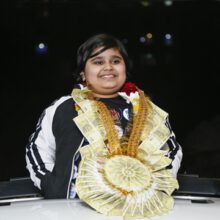 Master Biren Dang, a 10 yr talented artist from Gurgaon, marked an iconic victory in the star plus TV reality show- TaareZameenPar during the finale aired on 30th Jan 2021. With his unbeatable melodious voice and most versatile singing Master Biren made his mark on hearts of every Indian and specially the judgesthe legendary musician PadmashriShankar Mahadevan, singer Jonita Gandhi and Tony Kakkar. There were more than ten thousand participants who gave audition for the competition butBirenwith his relentless hard work, passion and perseverance could won over all these competitors. Biren has won price of rupees Ten lakhsand family tickets to Disney land Hongkong.

After returning from the show Biren received a huge welcome in a grand event organized by RagaazStudios with whom he is associated as student and professional artist. His entire journey during the TV show was playedin the welcome event which brought tears in the eyes of everyone. It was not only a challenging journey for Biren but also for his Father Mr Nitin Dang and his mother Ms Ritu Dang who stood strongly by him during the four-month rigorous show. The overwhelmed community of Malibu Towne where he lives, showered Biren with their blessings and congratulatory messages. His Guru ShSundhanshu Bahuguna ji came to bless him. As his guru ji mentioned “Biren is God’s creation in music and all those who are part of his musical journey as teachers or mentors are only there to navigate and incidental, the divine power is already running through him and gets manifested when he sings”.

During the competition Biren sang with many renowned singers from Bollywood playback fraternity. Singers like Badshah, Sukhvinder Singh, Shan, Sudesh Bhosle, Mikka Sing, Udit Narayan could not stop praising him. In his grand finale, Biren sang with the winner of many reality shows and Bollywood singer Hemant Brijwasi. Master Biren was not only the best singer but the most loved participant in the show, the team named him “UstadLadoo Khan Shab” with affection and not only the judges but the entire crew of TaareZameen Par became his biggest fan following during 4 months journey.

At this young age Biren has bagged many awards and accolades including winner of Haryana Garima Award, Winner of Voice of Delhi-NCR, Winner of Sur Tarang- State level. He has been part of three reality shows including Singing Superstar- Sony reality show, War of Talent on Amex Player and eventually the winner of TaareZameen Par. 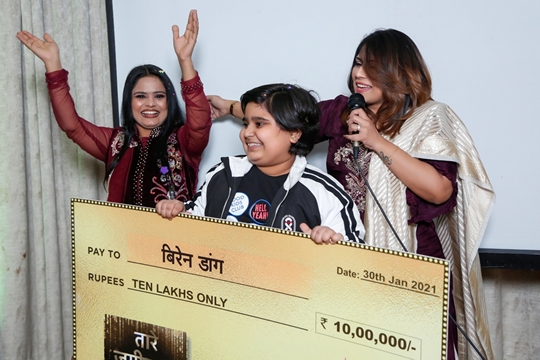 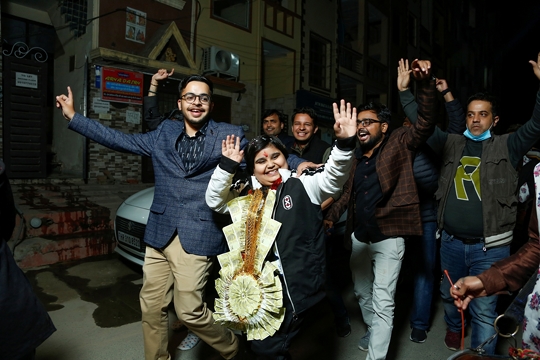 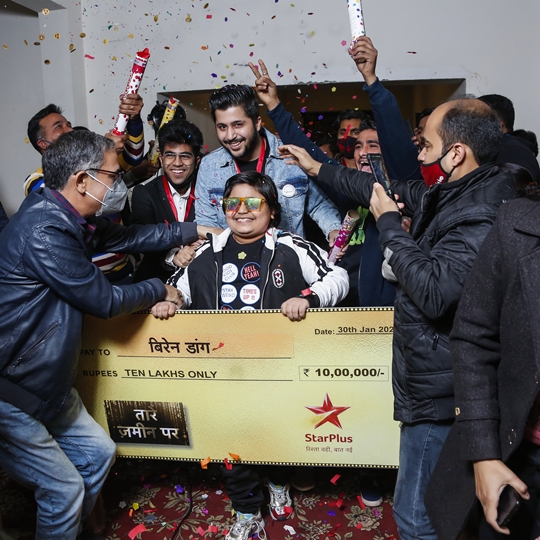 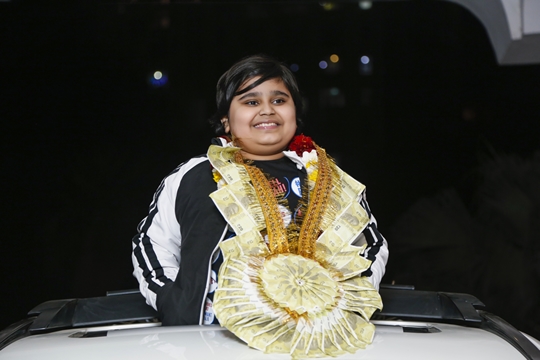 Biren has a huge fan following on YouTube and he is the youngest official artist of the Youtubelabel Ragaaz Studios.

Biren plans to continue to dedicate himself into the learning of classical music post this beginning and says there is no end to learning and winning this competition is just one small step towards achieving excellence in music.