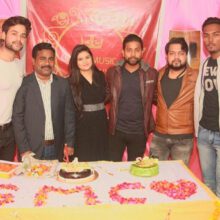 Humsafar Mere Humrah song by SAROJ MUSIC COMPANY released on 24 December 2020 succeeded in wooing the audience and the audience has started getting good reactions as soon as the song is released.

The big music songs which are currently being released have a story of their own which can be called a “Short musical drama” Humsafar Mere Humrah is also one of them. Let me tell you that the producer of the song is Punam Bharti and director Parmesh Anand. Dileep Soni and Natasha Bano are the main characters of the song.

The music of the song is given by Saurabh Sharma and Anurag Kumar while singer Dhananjay Mittul gave it his beautiful voice. The lyrics are penned by Anurag Kumar. Kishori Mondkar added beauty to the cast with her beautiful makeup.

Executive Producer – Akhilesh Patel told the media that SAROJ MUSIC COMPANY is going to bring hundreds of songs in the music industry. 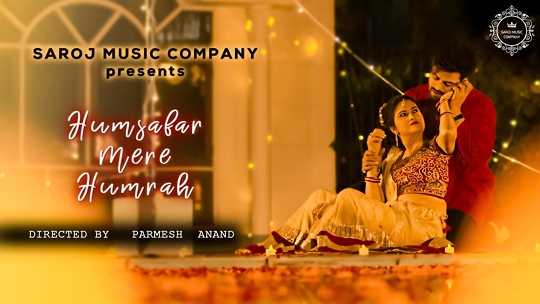 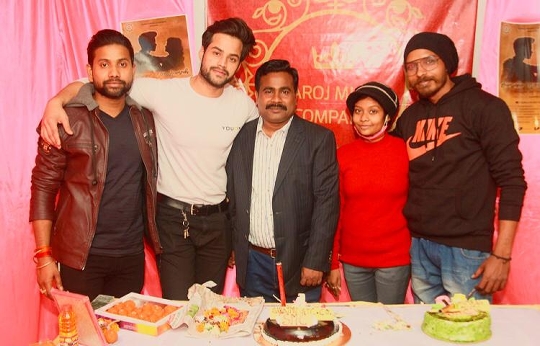 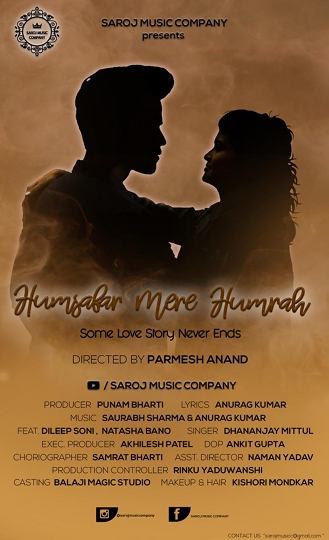 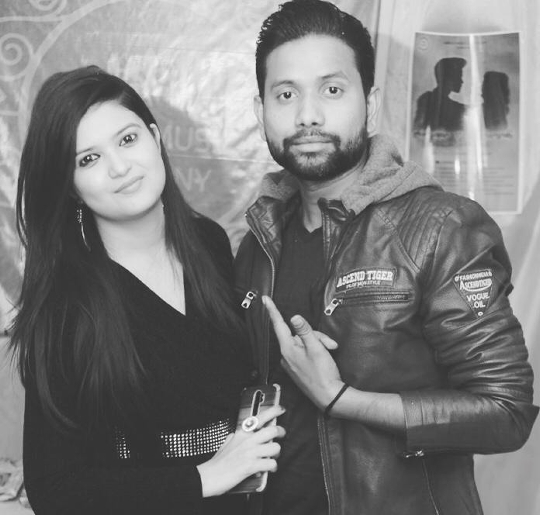 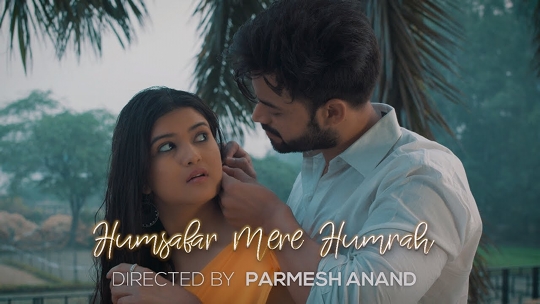 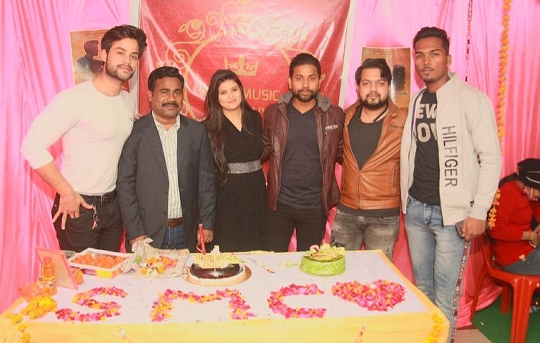 Producer Punam Bharti said that Saroj Music Company is looking for not only big stars but also good talent. If a talented actor or singer fits in their project, then we would like to give new artists a chance.