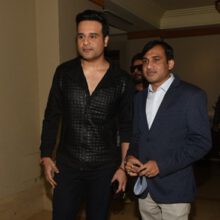 Dhananjay Galani gears up to redefine Bollywood mainstream to suit the new audience at the same time retain the basics of History in his film “The Battle of Bhima Koregaon “I’m very happy to be a part of this film. It is the biggest platform of my life. I learnt a lot of things from the Producer & Director Mr. Ramesh Thete. During the shoots and rehearsals I had a great time with the star cast Arjun Rampal, Sunny Leone, Abhimanyu Singh, Krishna Abhishek, Digangana Surayvanshi and others. The shooting was done in summers, it was very hectic because we had to shoot a lot of fight and village scenes in the outdoors. I could only sleep for 2-3 hours with so much work to do like- shoot requirements, artist requirements and planning. Happy to work with senior actors and senior cast & Crew”
As a associate producer who is full of ideas, Dhananjay Galani aims to venture into unexplored realms of films by experimenting with new themes and subjects. When asked what was different about “The Battle of Bhima Koregaon” he said “I have done a lot of thriller, suspense and horror films, thanks to Ramesh Thete ji, he changed my life with this film. Gave me a chance to prove myself as an associate producer and casting director. Always wanted to do a film based on history and what better than this subject”
“The Battle of Bhima Koregaon’s” magnum opus could potentially change the dynamics of  cinema, with its seamless blend of good  storytelling and marvellous poetic visuals.
“The Battle of Bhima Koregaon is a rare piece of art. A cinematic treat, extraordinary story and line and talented bunch of actors adding their magic. A peek into the history, a topic not attempted before” says Dhananjay Galani. 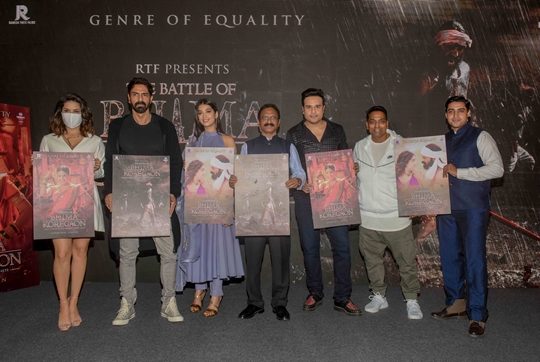 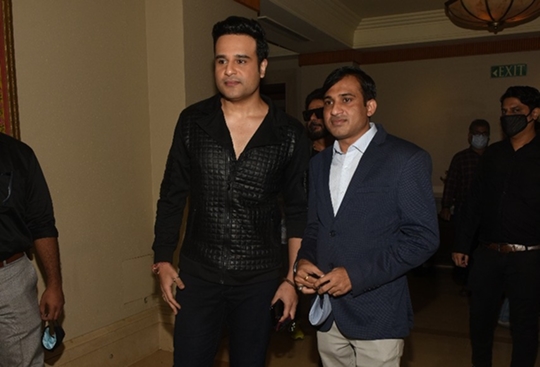 His future projects also include Hollywood films titled Milions of Cards, The Painter Cat, animated film approved by Italy Government which he is producing and Bloody Vampire. He is also working as a dubbing producer for Hindi dub Hollywood films like- The last Game, Cut,  Get Hard,  The Secret Serial Killer, Zona Come Back to me, The Killer, Haunted Evil Dead, Danger, The Lease ( Raaz- Evil Dead),  Insane (Condom Mental Hai Kya),  How We Met and many other projects. All the projects are currently in the dubbing stage which will release on OTT platforms and Television in 2021.
“The Battle of Bhima Koregaon” will be released in the second half of 2021 in multiplexes, theatres and also on RTF company’s own OTT platform.