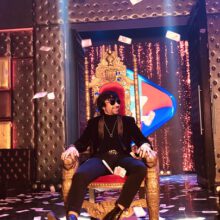 Actor Ajaz Khan, who is always in controversy, is once again in the discussion. This time Ajaz Khan hit the media. Ajaz has also commented on Sushant and Deepika Padukone while talking to media personnel during the promo shoot of Jip Zop app.

The Government of India has banned 59 Chinese apps including TikTok. Which has greatly affected the youth of India. Millions of youth have made a mark and identity with Tik Tok itself, but the closure of the app had blinded their lives.

Now the golden opportunity for those youth to make their mark in social media by making videos similar to Tik Tok is coming. Or bars are coming in India like Tik Tok app Jip Zop.

The brand ambassador for the Jip Zop app has been created by actor Ajaz Khan, who is a social media enthusiast.

According to Ashok Mondal, the owner of Jip Zop, through this app, youth will be able to make videos similar to Tik Tok, not only that Jip Zop app will be better than Tik Tok, through this app people can easily earn a lot of money.

On this occasion, on the question of the media, Ajaz Khan said that it is also a day to see that the media people are returning to the media.

Some TV channels have been working to spread lies and terror news in public.

Even today, there are good reporters who were not tolerated by those who spread lies, due to which some media personnel beat up an alleged media person.

On the question of nepotism of Sushant Singh Rajput, Ajaz Khan said that Sushant has been given work by 10 big producer directors in big films. In this industry, your talent makes you big. Many are also children of big actors, whom the audience did not digest.

When asked about Deepika Padukone’s drugs case, Ijaz gave the same answer that Deepika is beautiful. 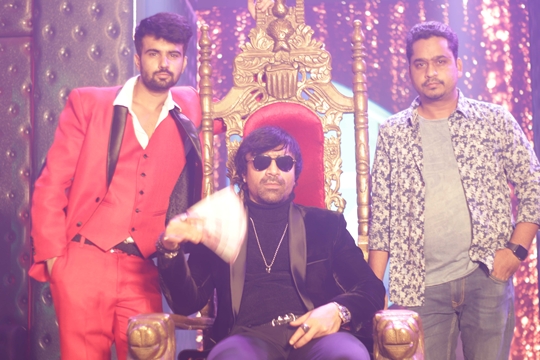 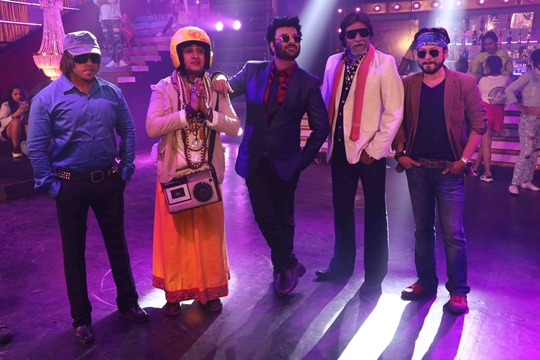 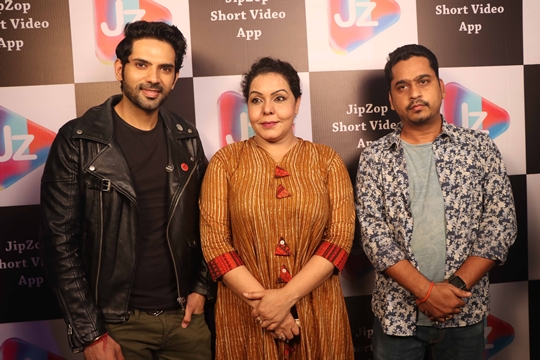 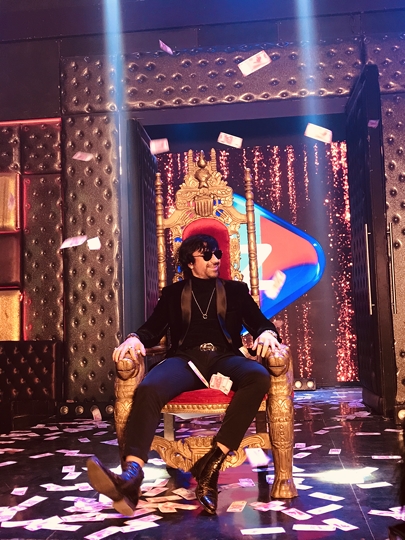 Actor Ajaz Khan told that due to the closure of Tik Tok, hundreds of people of the country were unable to see their talent. People of India can show their talent again through Jip Zop. The promo song of Jip Zop was shot on Tuesday, featuring more than 100 Tik Toker, including actor Ajaz Khan.

Viewers will soon get to see Ajaz Khan in a romantic mood, his beautiful Love Song video album “Pal Pal” is about to be released soon.