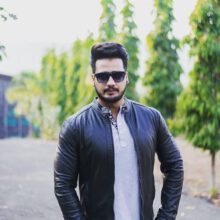 The film industry was also completely locked at the time of Lockdown, but Saif Akhtar Imam, a decorator  business man, not only stepped in  film industry for the first time but also made two video albums. Not only this, Saif is also stepping into the web series also.
Recently, 2 topics are being discussed loudly in the media, Sushant Singh Rajput Suicide Case and now Kangana Ranaut.
Saif believes that Kangana Ranaut is an actress, whoever she wants to talk to should talk like an actress and not like politicians. Media first targeted Rhea Chakraborty and now Kangana but whether the country’s economic issue or China issue is missing from all media.
The way the news is going on in the media, it is creating a lot of negativity on the young generation of our country. Political parties are also taking advantage of someone’s death by giving them emotional form. On Kangana Ranaut, Saif said that if Kangana is also saying something, what is the need of Shiv Sena to answer her, and then break his office with the feeling of revenge, it is wrong. 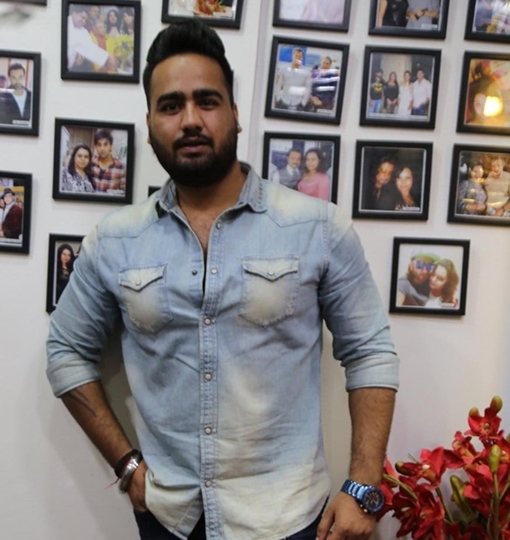 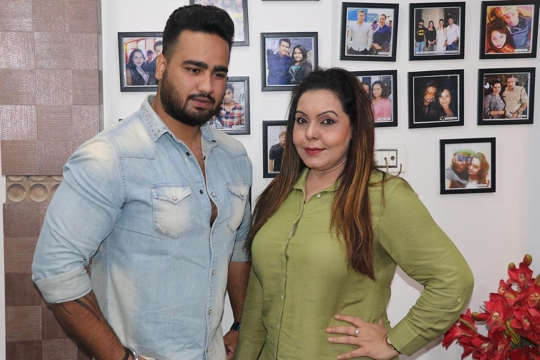 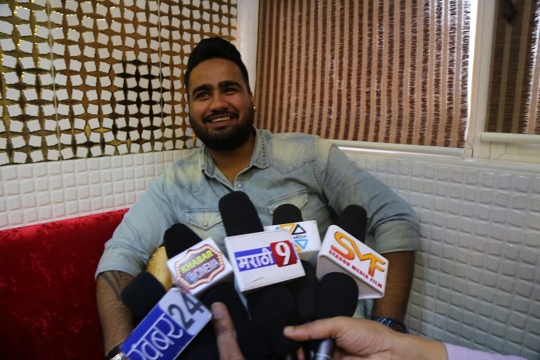 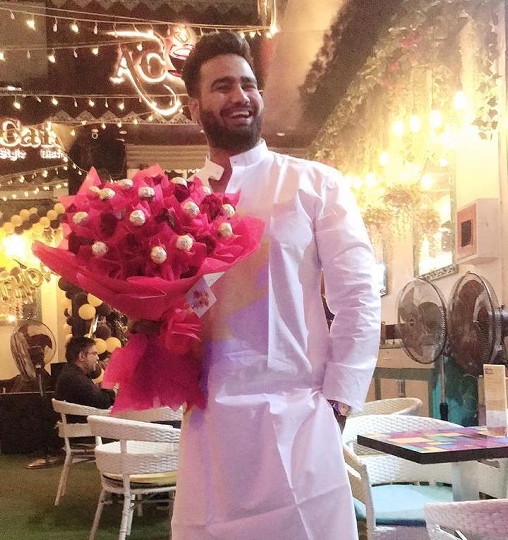 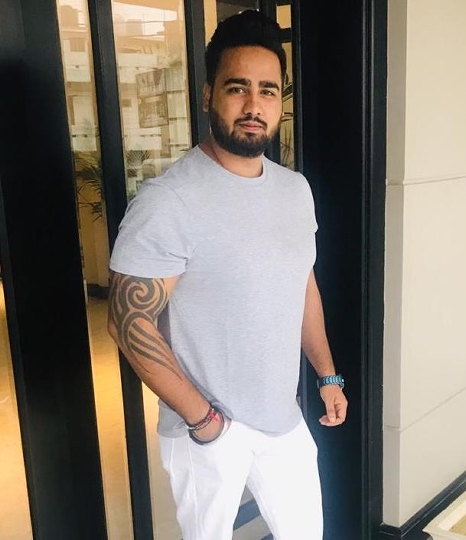 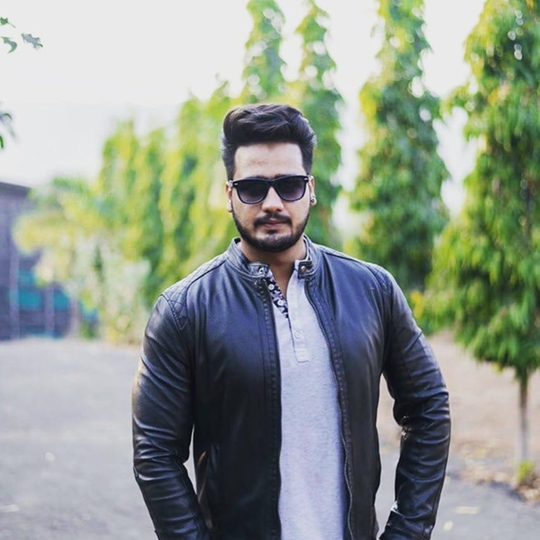 Saif had made two music albums named “Jo na Nache” and “Breckup Trip”, which was shot and made in Dubai. Saif said that both these video albums were currently released on YouTube.  “After the corona epidemic is over, my song will rock in the club, disco and parties”, said Saif.
The album features songs and acting by Star Boy Loc and Suyyash Rai.