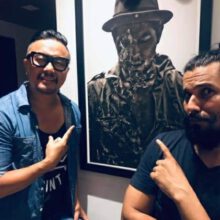 “In order to write about life, you must first live it.” – Ernest Hemingway

He writes poetry in four languages, pens lyrics in three, is a monster shredder who composes rock to heavy metal to pop to Spanish to mellow romantic numbers to dark music alike. If that isn’t enough, he is a world-acclaimed Tibetan activist, international rock-u-mentary filmmaker and now writer-director Shenpenn Khymsar is rewriting history by making Broken Wings, the first Nepali-Hindi-English film from Darjeeling, 72 years after Indian independence.
“Broken Wings is the first true representation of the Northeast. To an average Indian, Nepali means momos, security guards and a regiment. In an artistic sense, I am asking for inclusion of people from the Northeast.”
It has not been an easy journey for Khymsar. Born in exile, the struggle to find his true self and the want to go back home seems an eternal quest. “Tibet needs to be free,” he says simply. The rebel in Khymsar has always tried to rebuild his broken wings through the medium of cinema. His unconventional effort of combining political filmmaking with entertainment, mirroring the frustration of an entire young generation in the hills of North-Eastern India is evident in both his documentary ‘Journey of a Dream’ and his current feature, Broken Wings. 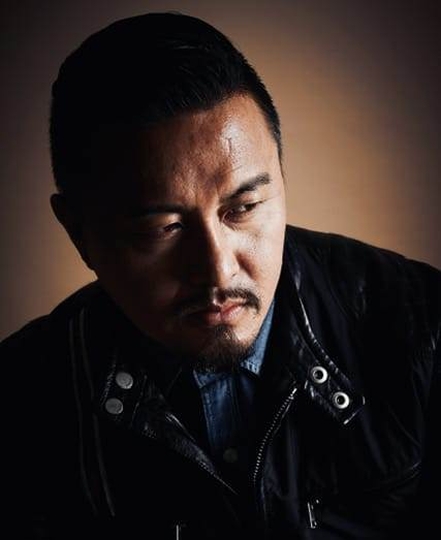 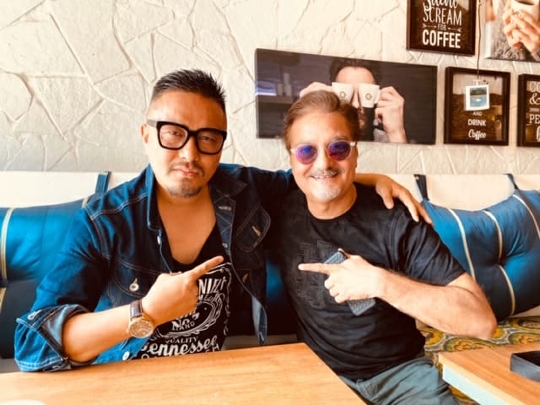 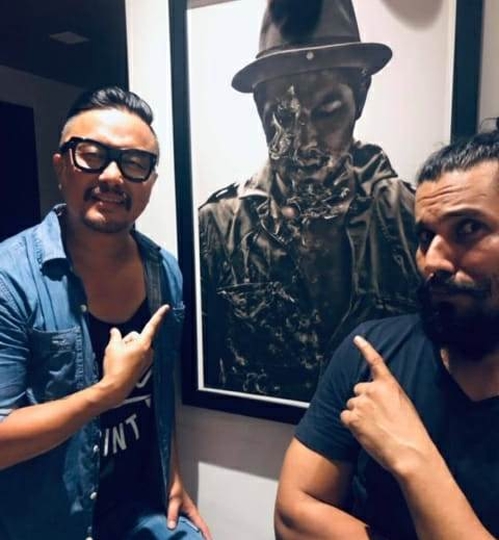 “Life has never been easy. There have been times when I was depressed, rebellious, angry and could not rationally articulate happenings. What kept me going were my dreams.”
The autodidact artist in Khymsar worked on his Hindi, studied scriptures from the Bhagavad Gita to the Upanishads, the Vedas, the Nalanda tradition besides mastering Urdu poetry. When it comes to Shenpenn Khymsar, it looks like victory is the only way forward for a person who refuses to go down to destiny!