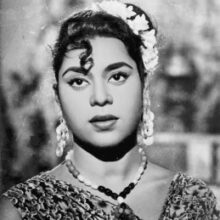 Bollywood actress Kumkum has passed away. She was 86 years old. However, the reason for his death has not been revealed. Born on 22 April 1934 in Sheikhpura, Bihar, Kumkum’s real name was Zaibunnissa. Her father was the Nawab of Hussainabad. 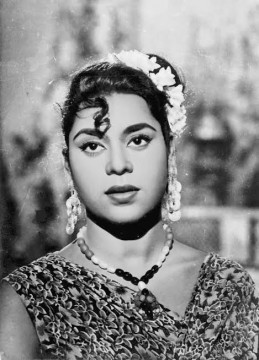 She had acted in about 115 films in her career. She is known for his brilliant performances in Mr. X in Bombay (1964), Mother India (1957), Son of India (1962), Kohinoor (1960), Ujala, Naya Daur, Sriman Funtoosh, Ek Sapera Ek Lootera. She had worked with many superstars of her era such as Kishore Kumar, Guru Dutt.