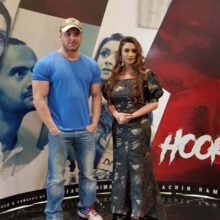 After a three month wait, Zen Film Productions is set to release yet another short film saga under the Ouija series banner, which specifically delves into horror, mystery, and the supernatural. After the local success of social awareness short films like The Power, A Dark Tale, The Peril and more, Specter is set to take psychological terror to new heights. The ten-minute film sees a public figure, played by filmmaker and CEO of Zen Film Productions Zenofar Fathima, struggling to overcome her inner demons, as she sets out to explore an unprecedented presence. The series is currently being filmed during the Coronavirus outbreak with all safety precautions being adhered to, which is a rare feat for most filmmakers at this time.

The series’ first episode is expected to premiere exclusively on Zee Cinemas Middle East (Channel 676 on Etisalat and Channel 179 on Du) on Thursday, 16th July at 11pm GST, and 12.30am IST. If you happen to miss it on 16th July, you can catch it once again on 21st July at 11.30am GST and 1am IST. You can also catch the teaser on Zee Cinemas throughout the day, starting from next week on the 14th of July. The succeeding episodes of this saga will be released in due course on other exclusive digital streaming platforms which are to be announced. The future episodes will also feature a few local icons, who are bound to enthrall audiences with their performances.

Apart from the Specter series slated for release, Zen Film Productions also has many projects in the pipeline, one of which is a short film that sheds light on a frontliner’s life during the pandemic. “I am really excited for all these new projects, as these are not only unique in their approach, but are sure to be popular with audiences of all ages”, says Zenofar. For more announcements on Specter and Zenofar’s future projects, check out Zenofar Fathima’s official social media pages. 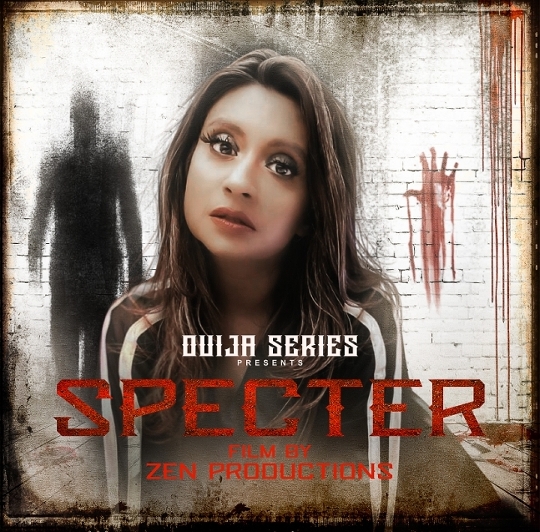 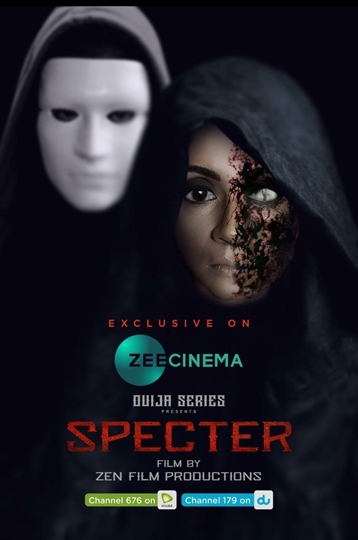 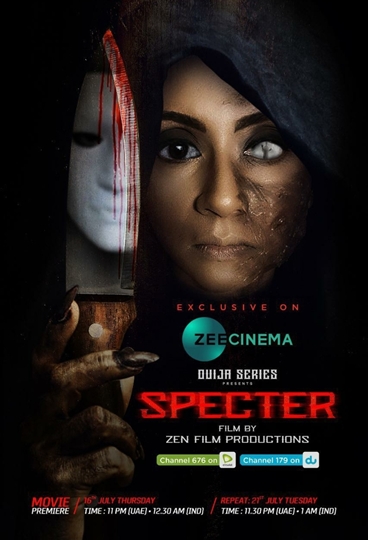 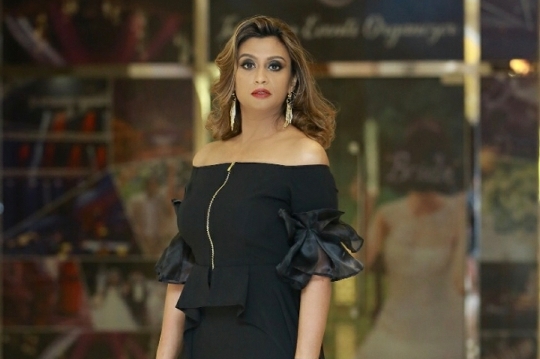 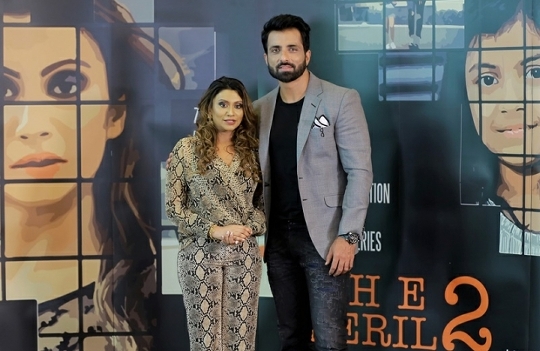 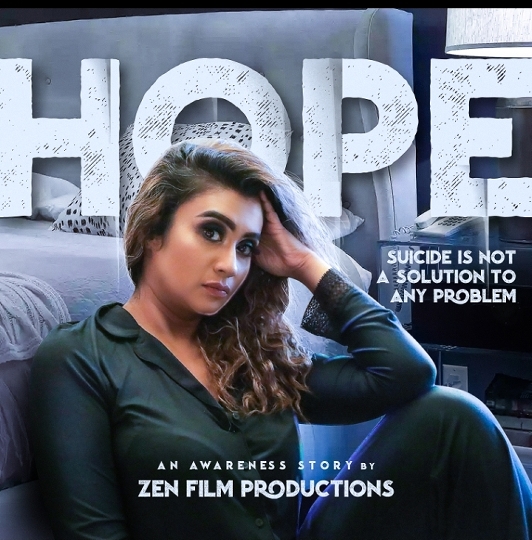 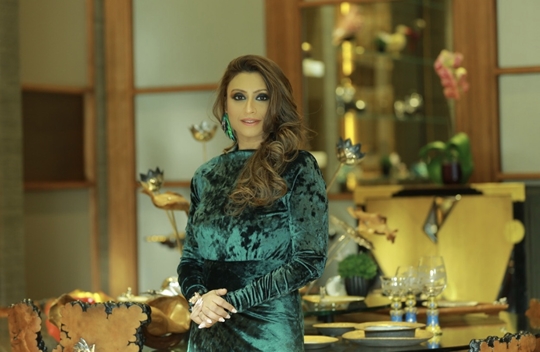 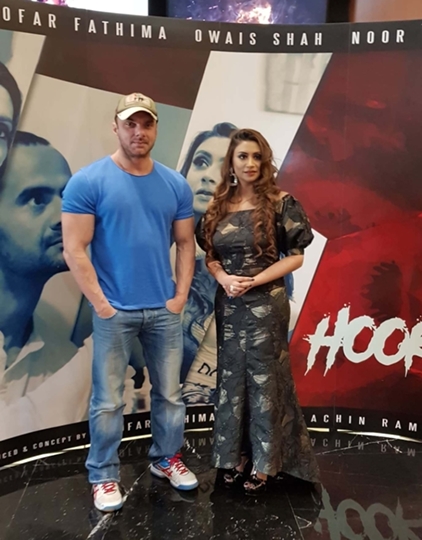 A Brief on Zen Film Productions

Zenofer Fatima is a Dubai personality, who is also a filmmaker, producer, and actress. Her brainchild, Zen Film Productions is a film production company based in Dubai. Zen Film Productions is a full service video production company that specializes in productions projects that vary across business, industrial and commercial sectors. The organization is based in Dubai, offering relevant, exclusive and original content that is curated for the Middle Eastern as well as other international markets. With Zen Films, Zen took over the Dubai film scene in early 2018, with her company commencing entry into the short film world with the Enigma series, an array of short film stories all based around the theme of social awareness. Just a few of the films include A Dark Tale, a story of domestic violence, the Peril, a film delving into the imminent dangers of technology, and the Power, a spiritual tale of believing in miracles. As a result of her success, she has appeared in various renowned publications such as Arabic Kul Ul Usra, Gulf News, and Filmfare Middle East and has been recognized by celebs such as Sohail Khan and Sonu Sood.