VETERAN ACTOR JAGDEEP IS NO MORE – ANOTHER SET BACK FOR BOLLYWOOD 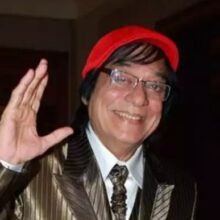 Jagdeep is a veteran comedian-actor in Hindi cinema. He made his acting debut as a child artiste and was selected to play many pivotal child roles in films of A V M Banners. B R Chopra Films and even K A Abba’s films. Later when he acted in film ‘Sholay’, he immortalized his ‘Soorma Bhopali’ character. He is still popular for his filmy character ‘Soorma Bhopali’. Dialogues from super hit Sholay made him an immortal in the annals of Indian cinema. It is said that Jagdeep was a victim of India’s partition. The partition had made him seek earnings even at a tender age of eight. Primarily, he used to sell small items on the road to eke out a living. 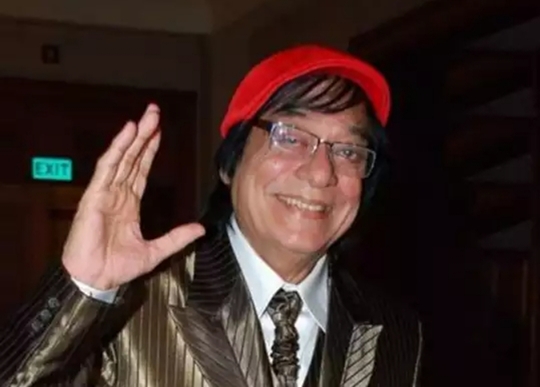 Later, he eventually landed in movies, As he was selling small items on the road, filmmaker B R Chopra spotted this young boy on the road and gave him a chance to do a small role in his project ‘Afsana’. He was taken to the floor of shooting where Jagdeep was engaged to do clapping in a scene.