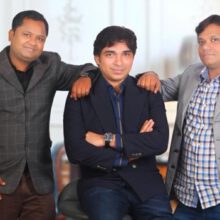 From the film diary of Pratush… India has become independent from the British rule but even today our souls are mentally enslaved as the budding talents are getting unnoticed in our country. Today all the resources that take our country to a pinnacle of  advanced level have become reserved after independence. I believe in a country where capable individuals are not given any opportunity or don’t get the desired result according to your calibre means the souls of those talented individuals are also enslaved and by doing so no nation can succeed but will only give rise to a new revolution.     Sushant Singh Rajput, a poster boy, his passing away suggest two things, either become a slave of some self proclaimed gate keeper of the bollywood or be happy with whatever u have achieved.    Though we strongly believe that committing suicide is not the right thing but never the less bollywood companies are running their business in their own way. Whether it is a film or television, they decide on whom they want to make a Star while more often the talented ones get rejected.     But Sushant Singh Rajput”s sacrifice has inspired new comers and producers like us to be more self dependent and vigilant, which probed us to launch our Music company “Soul Node” and OTT platform “YD”.    It will be our endeavour to give opportunity and encouragement to the new talents.

This decision was not made overnight since I have been working and struggling in this film and television freternity for more than a decade now, I have realised that to be successful in this industry, u have to be strong and competent in every manner to prove your mettle.  it has been a great learning experience which led us to form our own production house “PSJ (Pratush, Sumit ,Jai ) Media Vision”.  We began our journey with our first venture, producing a Marathi feature film “Pinga” and successfully completed the first schedule. Second schedule is in the pipeline. 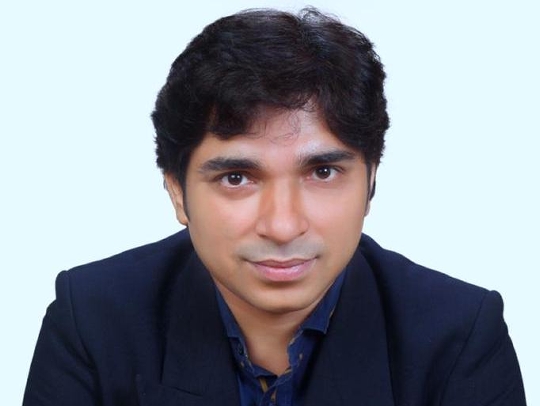 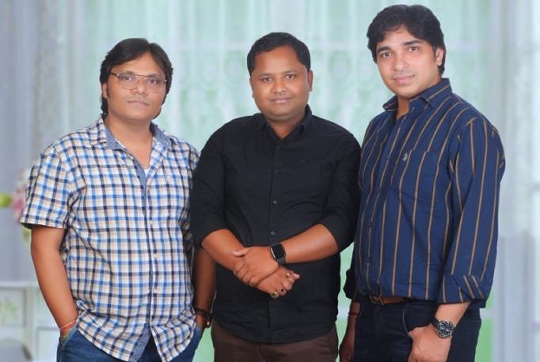 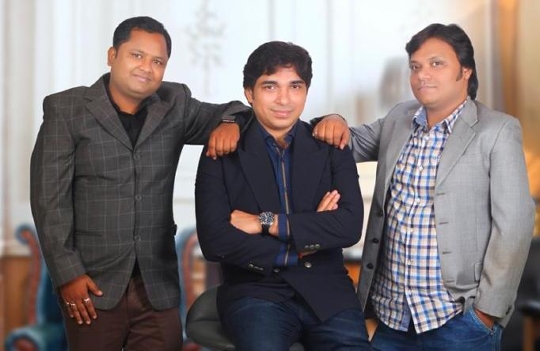 We have kept our spirit high and continued working on Music company and OTT platform. Our sincere promise is to promote new talent and  entertainment in its purest form.