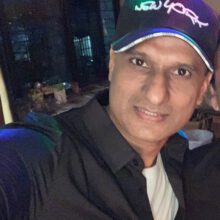 Corona Epidemic, quarantine, Lock Down All these words have become part of the lives of common people in the last few months. A short film has been made about the case of quarantine, which is named “Love in Quarantine”. There is also a message in this short film depicting the life of the doctors who fought Corona. The most important thing is that More than 1000 doctors watched the film via webinar before the online release of the movie.

This short movie shown to such a large number of doctors through webinar. The producer of the film, Nilesh N Raghani, claims that this was the first time that so many doctors had shown a film together. It will be released soon on the digital platform.

Presenting by NR Group, this short film has been made under the banner of Klassic Treasure Private Limited. The film, written and directed by Rajiv S Ruia, is an initiative of goKoronago.com. Its project designer is Deepak Ruia, DOP Javed Ehtesham. It stars Ritoo Jenjani and Karanudaya Jenjani in the lead roles. Two faces are seen with masks on the poster of the short film. Its tagline is “When love is real, it has no end.”

Webinar is a word that is made up of a mixture of ‘web’ and ‘seminar’. Now a lot of things are happening all over the world and in our country through live presentations on webinars. This short film is also useful and important to doctors. 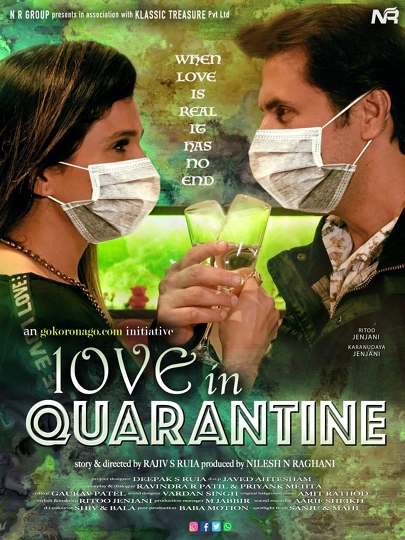 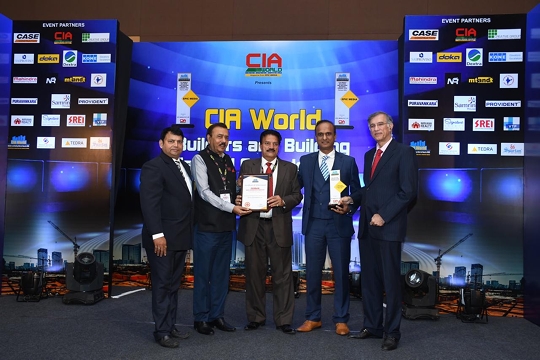 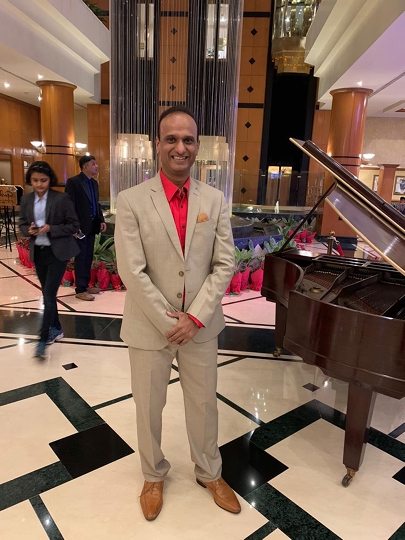 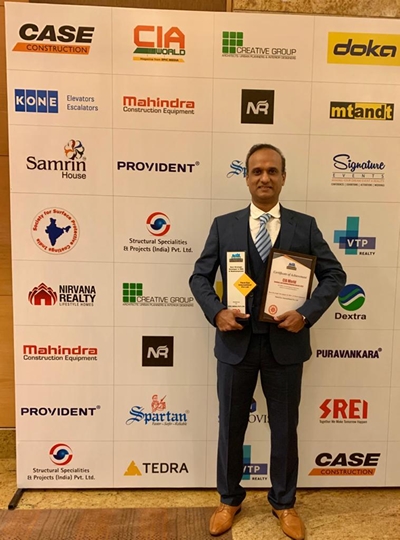 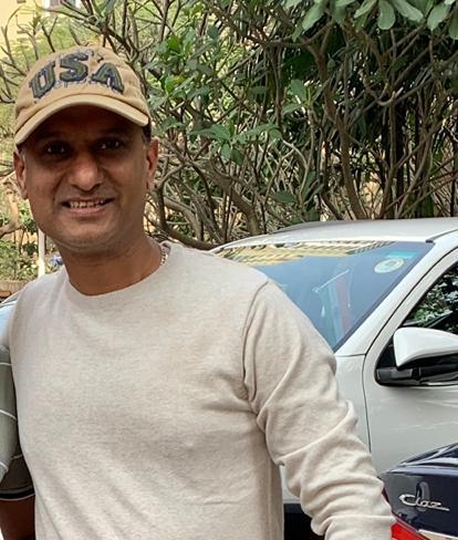 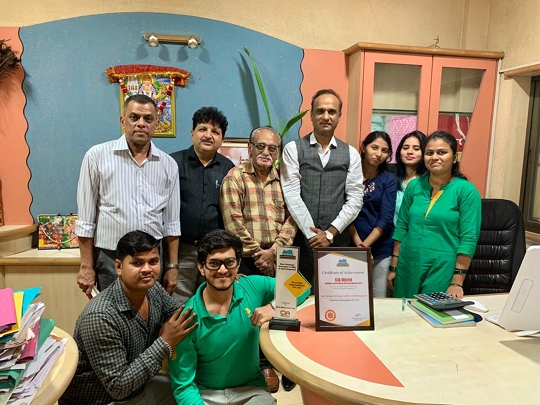 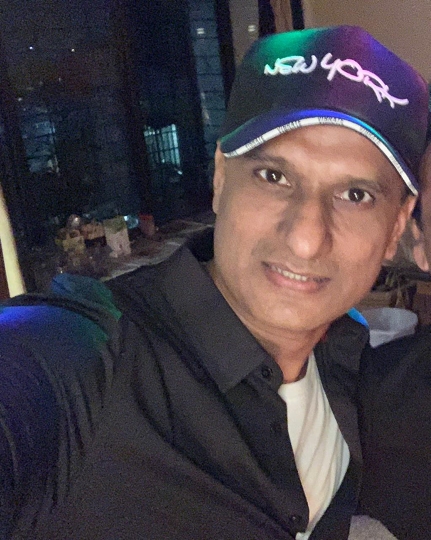 The producer of the film Nilesh N Raghani is very excited about this project. He feels that the audience will definitely appreciate this short film because it has presented an important thing in the context of Corona Warriors ie our doctors.