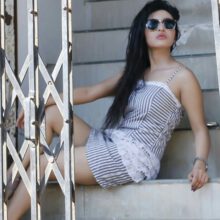 Even though there is talk of nepotism in Bollywood, there is no shortage of people who make their own identity from hard work and talent without any family background. Sabhyata Giri is one such example, She is from Kathmandu but she has surprised everyone with her performances in regional cinema, Hindi serials, web series and short films. At the moment, there is a lot of buzz about her new single “Pasand Aaya” released from Zee Music. “Pasand Aaya” by Pratibha Sharma featuring Sabhyata Giri and Bhushan Patiyal is being liked by everyone.

Actress Sabhyata Giri is thrilled by the great response to her music video. She says “I have acted in many music videos before but this one is my favorite. The response I am getting from my fans is encouraging.”

Let us tell you that Sabhyata Giri has worked in cinema, TV and entertainment industry in India and Nepal. Sabhyata have been living in Mumbai since 2014, has acted in many acclaimed advertising films, web series, TV shows, festival films and short films. She is a skilled theater artist and film personality, she has acted in many plays as well as films in many languages, she has also been awarded several awards for her performance. She is in great demand as a model for print and video ads.

She is a great fan of Kangana Ranaut’s acting and Priyanka Chopra’s looks. She says “Actresses like Priyanka and Kangana Ranaut has given encouragement to actresses like us and we too can establish our own identity in Bollywood”. Sabhyata is a very positive thinker, she learned the nuances of acting from Mumbai based acting school of Kishore Namit Kapoor. 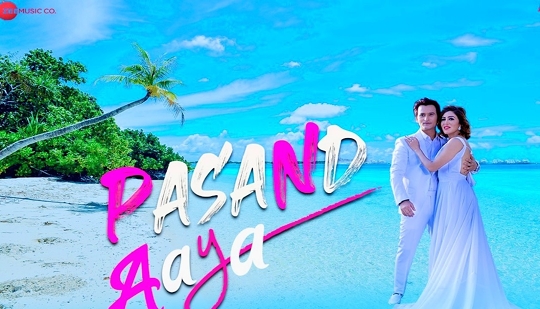 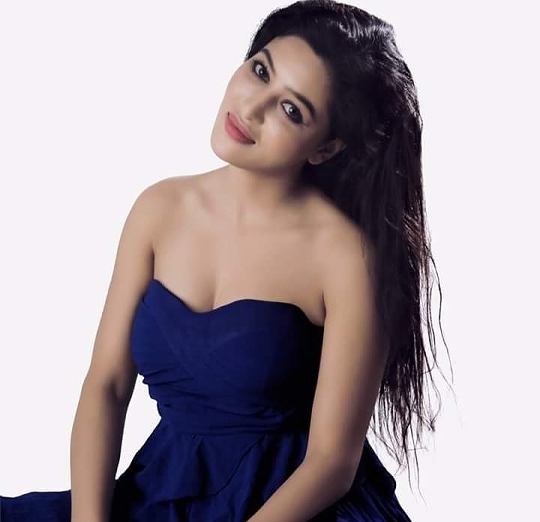 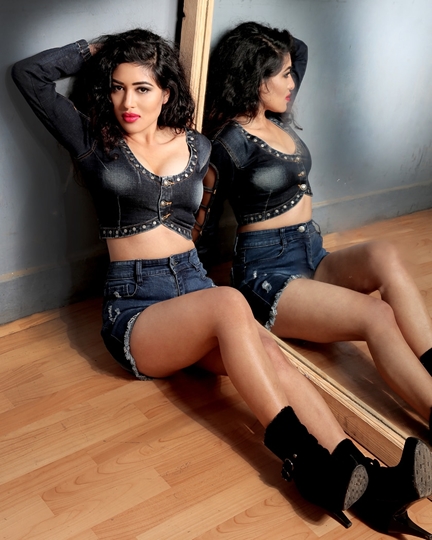 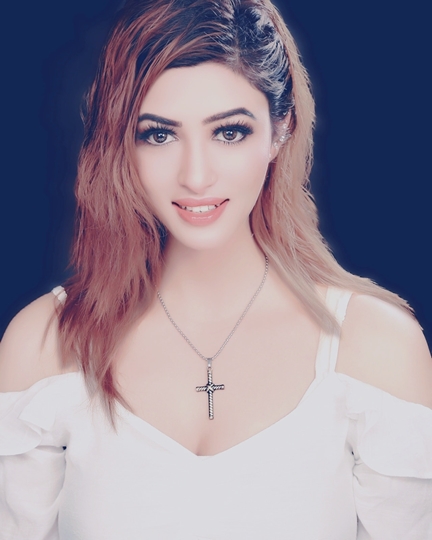 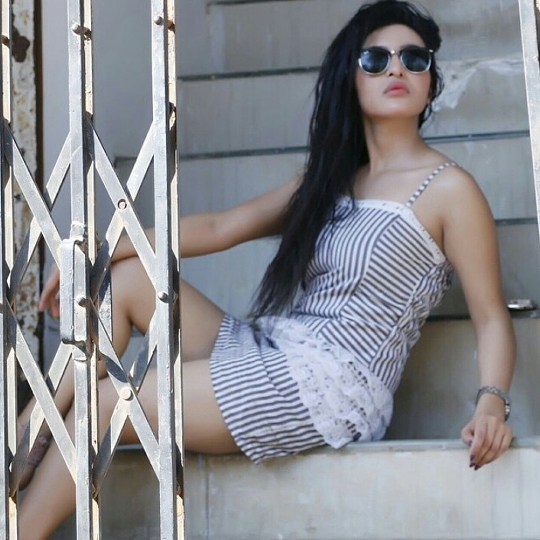 Sabhyata Giri is coming with more vibrant music videos in coming days. Her dream is to work in Bollywood movie and she is sure that one day she will get a chance to show her talent in a movie.