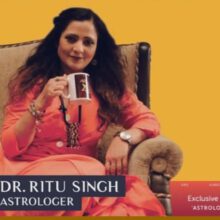 This global disaster called the corona virus has put all mankind in jeopardy today. While on one hand this disease is not even taking the name of eradication, on the other hand, people all over the world are waiting for it to end. Some people are making their own guesses about the disease and some people are resorting to astrologers.

Astrologer Ritu Singh is a well known celebrity astrologer of the country. Like others Dr Ritu Singh has also quarantined herself. The astrologer has predicted that no person will die due to corona virus after the coming September. Thus it can be said that according to Dr Ritu Singh, the outbreak of corona will end after the month of September.
Ritu Singh says that the position of solar eclipse on December 26, 2019 was making 6 Shadashtaak Yogas in Sagittarius. Which was not auspicious yoga.
Further Ritu Singh says that on 24 January, Saturn split from Ketu and left Dhanu and entered Capricorn and the combination of Guru and Ketu are always considered destructive. Jupiter has the ability to give detailed appearance to anything, which is why Corona disease took a formidable form.

Check it out by clicking the link below, what she shared with Estrade Herald (https://estradeherald.com/)
In addition to the positive prediction of the end of the corona virus in September, Dr Ritu Singh has also said a negative thing. She says that there will be a solar eclipse again on June 21, which is in Gemini, due to which India may have to face new crises, out of which war, tsunami or any other natural calamity can be faced between two countries. The astrologer says that with all this, humans have to protect themselves till the corona vaccine is released. 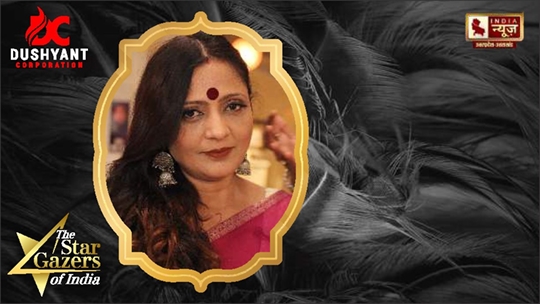 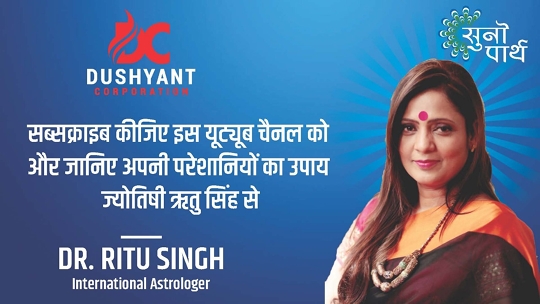 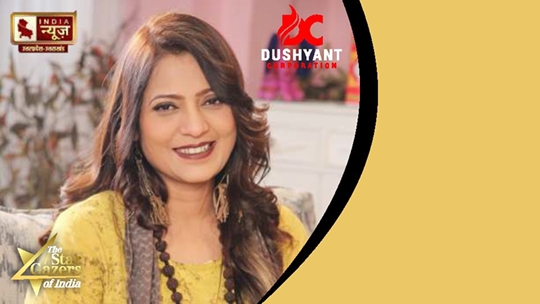 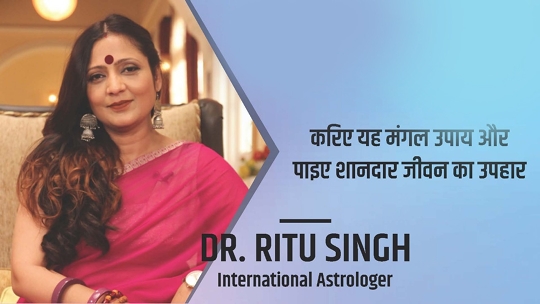 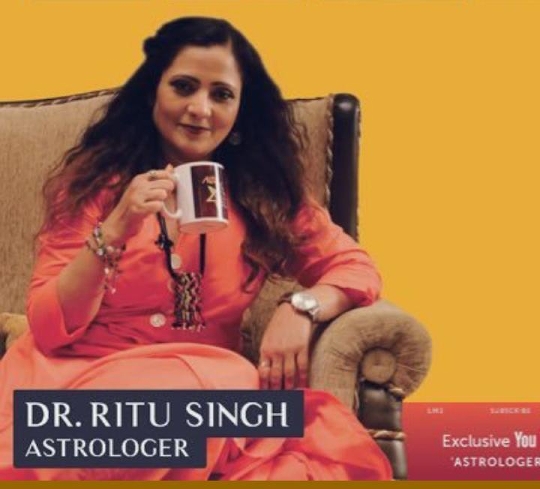 Astrologer Ritu Singh herself told that earlier she had also predicted about Prime Minister Narendra, megastar Amitabh Bachchan and Arvind Kejriwal, which has proved to be 100 percent true.