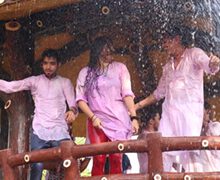 Yes, the upcoming Holi Song of VR Music was filmed at Mangalam Rice Mill in Palghar District, Saphale adjacent to Mumbai, whose pictures and videos are becoming increasingly viral on social media.  , This hook line is very much liked by the people, this song has been presented by VR Music, producer and singer is Sony Yadav, and music has been given by Rahul Bhatt, DOP Hai Ranjan Yadav, Lead Row  Eye will face Yadav, Amir Khan, and Raj Baghel, fairy Chandhok, Babita Mishra, Vibhuti Jain, Sonia Maheshwari, and all artists.

Let me tell you that this music video has been directed by journalist Rock Star Akhilesh Singh, Akhilesh Singh’s new Holi Song which is becoming increasingly viral in social media.  He is spreading his fire, before that he has directed music videos without you, which has seen 10 million people so far, Akhilesh Singh is the first to direct his direction . 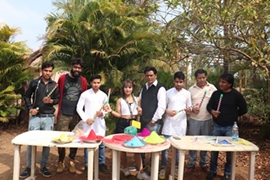 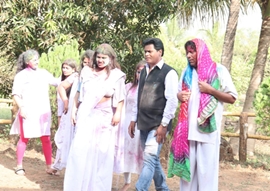 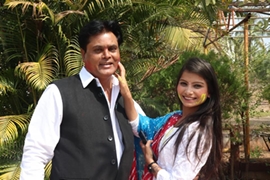 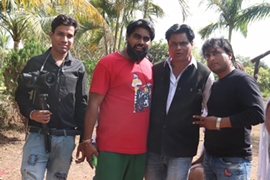 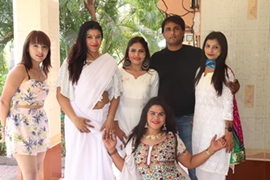 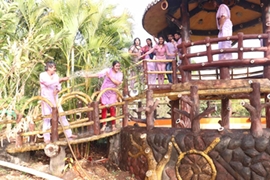 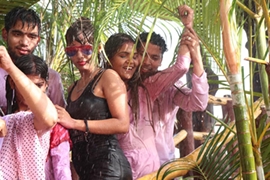 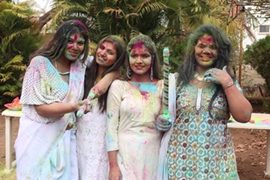 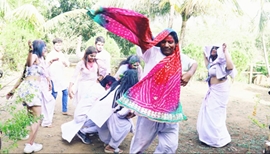 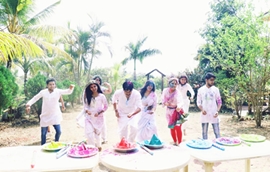 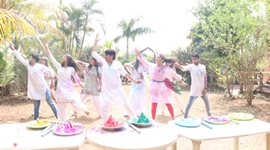 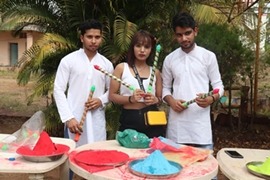 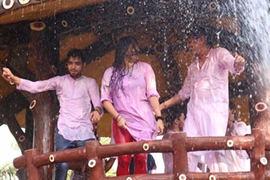 He has been a human, is constantly spreading his skills, for the second time the entire team without you, is coming once again with Holi Song, you will be able to see this Holi Song on VR Music, it has given music by Rahul  Bhatt has given the music of Rahul Bhat, Muzaffar Nagar, Section 370, before this, Rahul Bhatt said that this Holi Song is completely different and different, we sincerely hope that this song will like Lo Go Pahut,  Give  Sector Videos.