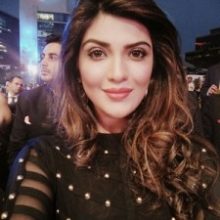 Kullfi Kumarr Bajewala is an Indian musical television series, which is premiere on Star Plus and stream on Hotstar. It features Aakriti Sharma, Mohit Malik, Mrinmai Kolwalkar, Shruti Sharma and Anjali Anand, This show is produced by Gul Khan, Karishma Jain, Nilanjana Purkayasstha and Herumb Khot, It is a remake version of the Bengali language television series Potol Kumar Gaanwala, which was aired on Star Jalsha in 2015. The story follows the journey of a young singing prodigy Kullfi, who sets out to find her father, Sikandar Singh Gill. 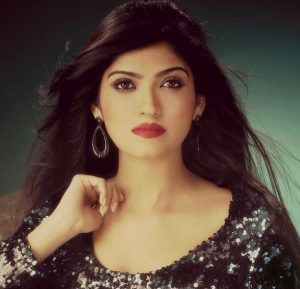 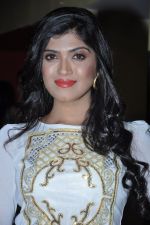 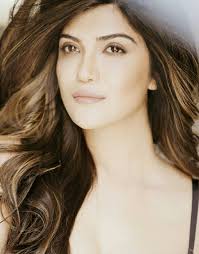 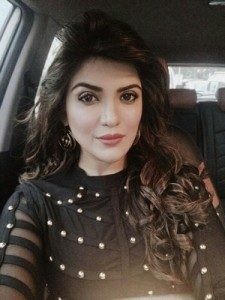 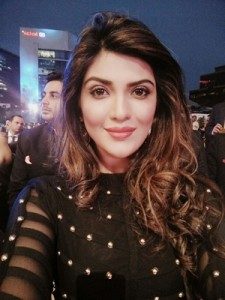 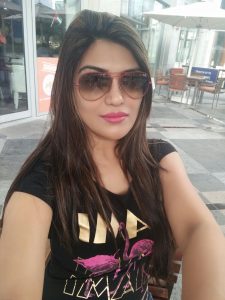