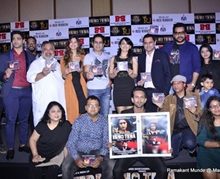 IshqTera had a Grand Music Launch @ The Club Andheri West on 26th march ’18.

The music is launched by Red Ribbon Music Company . 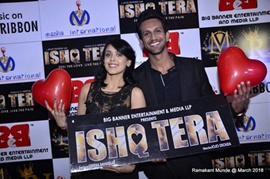 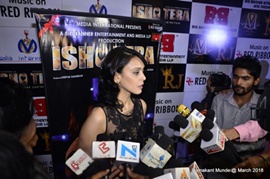 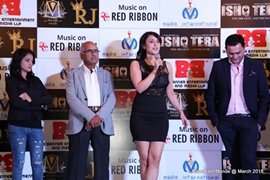 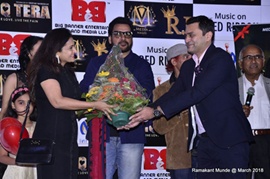 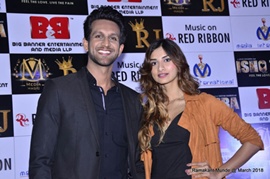 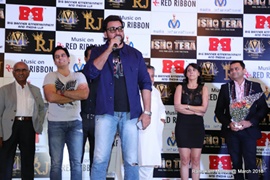 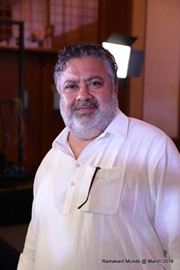 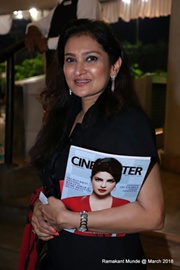 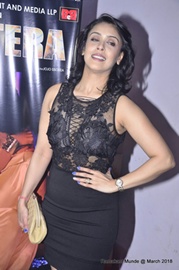 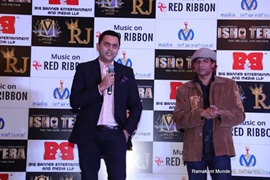 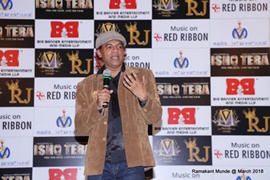 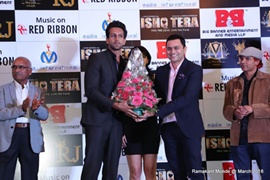 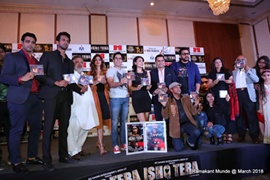 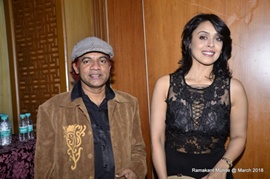 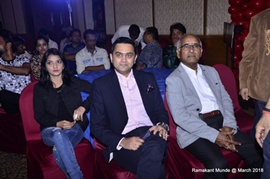 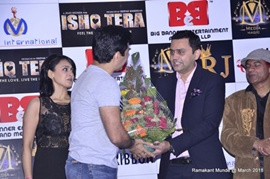 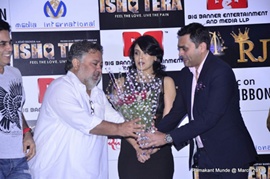 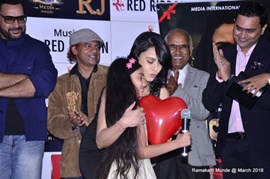 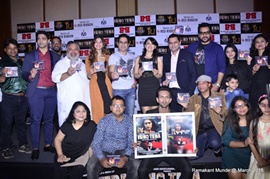 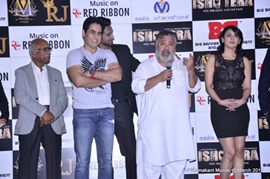 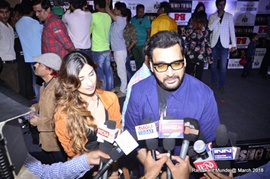 The songs have been sung by legendary singers like Sonu Nigam, Sunidhi Chauhan, Shreya Ghoshal , Siddharth Mahadevan and  Amogh Balaji.

Lyrics have been given by Manoj Yadav ,Dinkar Shirke and Amogh Balaji.

But the songs of the film has already created a sensation among the masses.